NEWS BRIEF: Atlanta United gets props from other teams

More than Atlantans united in MLS 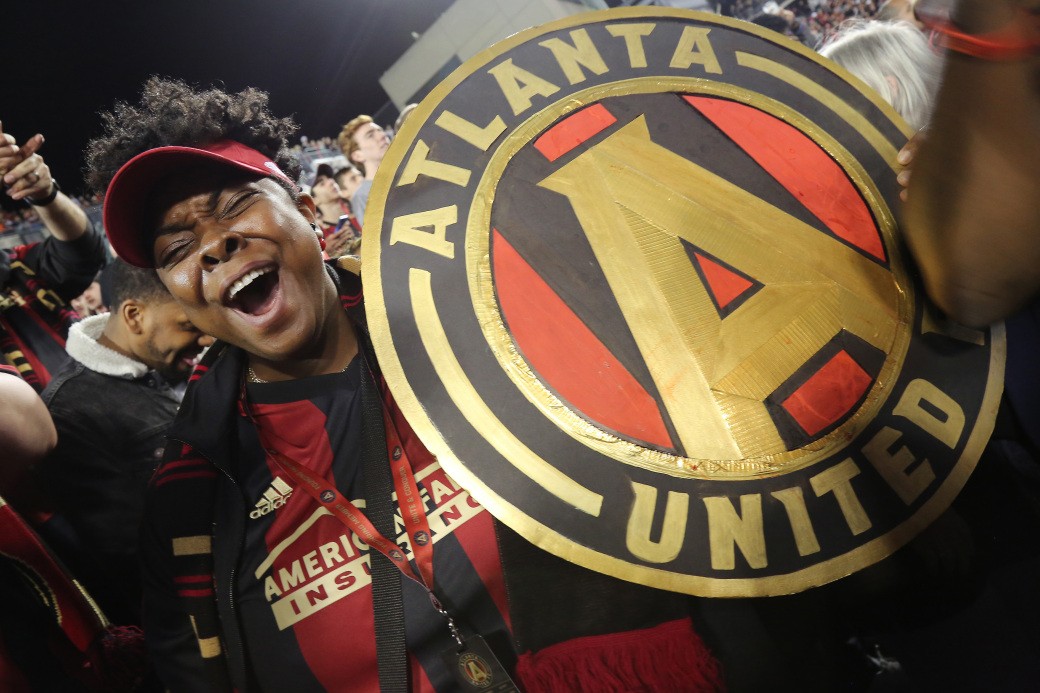 By CL News Staff Thursday December 16, 2021 06:00 AM EST
Atlanta United is the one club in Major League Soccer to which most players for other teams would like to belong. That’s according to a thoroughly unscientific survey conducted anonymously by the MLS. The first Player Voices Poll also revealed Atlanta United has the best “in-stadium atmosphere” at Mercedes-Benz. Among other gems, the survey also asked who the most underrated player was, and the most fashionable. dirtysouthsoccer.com