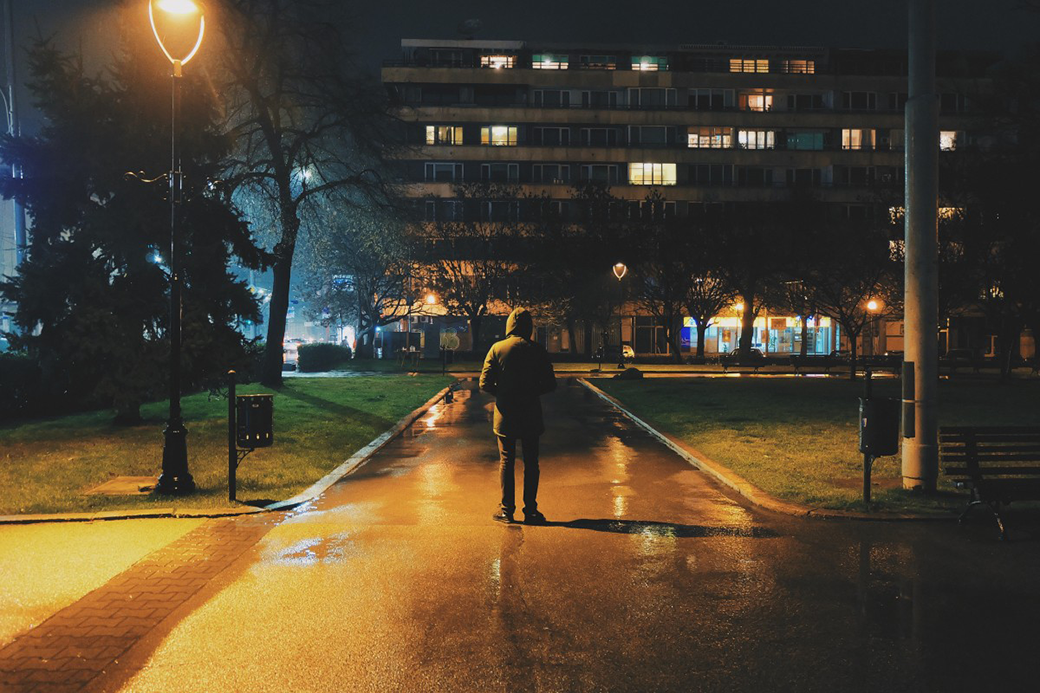 Photo credit: creative commons
By CL News Staff Tuesday December 21, 2021 06:00 AM EST
Thousands of new streetlights are being installed all over Atlanta in an attempt by city officials to cut down the escalating rate of crime. The “One Atlanta — Light Up the Night” project will replace at least 2,500 broken lights and install 7,500 new ones, particularly in the south and west sides of the city. Right-of-way lighting is expected to improve on 3,100 roads in 100 neighborhoods, while LED lights could provide a 40 percent decrease in energy use and lower the city’s annual carbon footprint by 2,000 tons. Transportation commissioner Josh Rowan said Atlanta is replicating successful lighting initiatives implemented in New York, Detroit, and other cities “that have seen significant reduction in crime and crash rates.” newsobserver.com