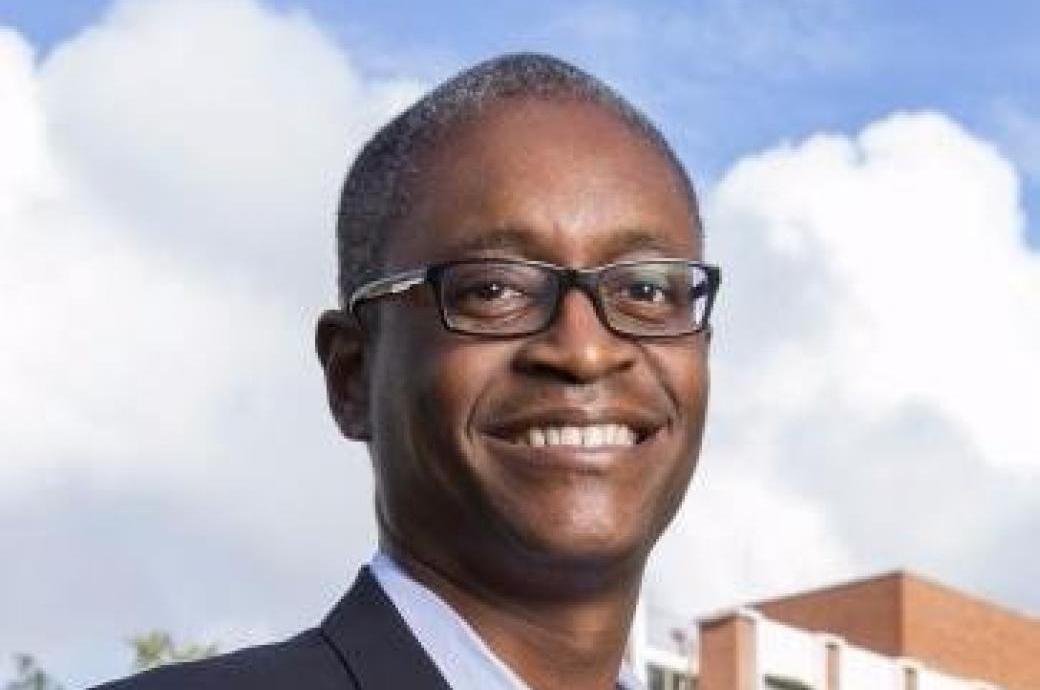 Photo credit: Courtesy Federal Reserve/Raphael Bostic
Raphael Bostic
By CL News Staff Tuesday December 28, 2021 06:00 am EST
Workplace diversity is not just a moral issue; it will strengthen the economy of the United States as well. So says Raphael Bostic, head of the Federal Reserve Bank in Atlanta whose district consists of Georgia, Alabama, Florida, and portions of Louisiana, Mississippi and Tennessee. “In my role, my focus is on economics, the health of the U.S. economy and getting us to a place where we can experience the full potential of everyone," the Stanford-trained economist said in an interview. "When we have more fulsome participation of everyone in the U.S. economy, (it) is actually going to grow faster. It’s going to be stronger. It’s going to be more resilient.” ajc.com