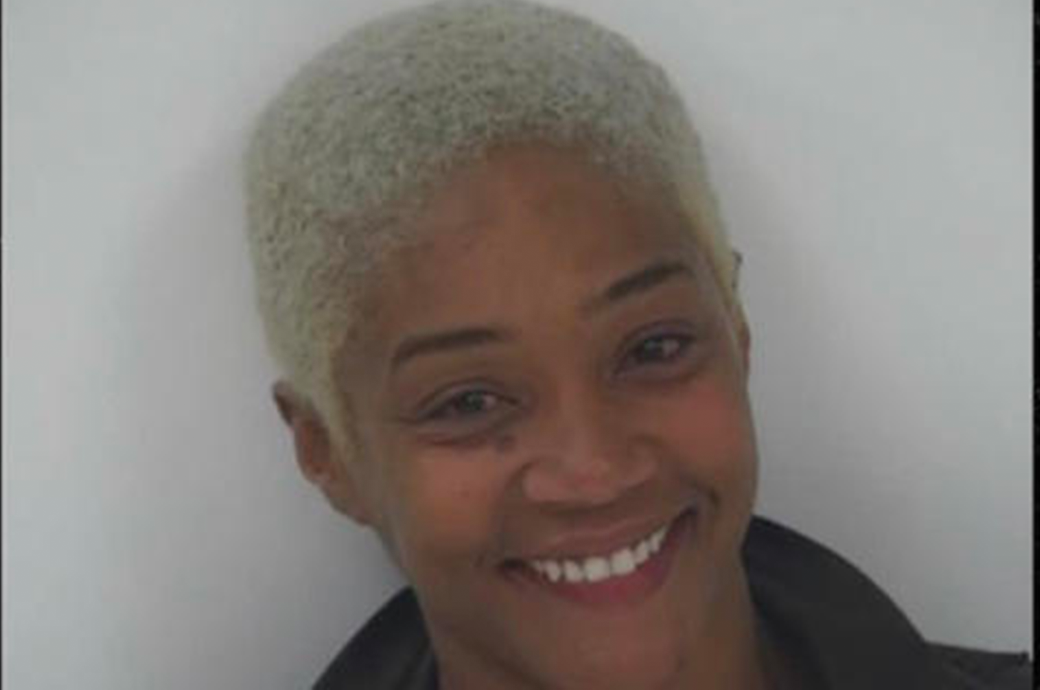 Photo credit: Peachtree City Police Dept
Tiffany Haddish Mug Shot
By CL News Staff Wednesday January 19, 2022 06:00 AM EST
Comedian and actor Tiffany Haddish was arrested in the early hours of Friday morning in Peachtree City for driving under the influence of alcohol. Police noted she had apparently smoked some weed as well. Haddish, 42, was reported to have fallen asleep behind the wheel of a 2021 Ford Explorer. She posted a bond of $1,666 after two hours in custody and posing with a big smile for a mug shot. cnn.com