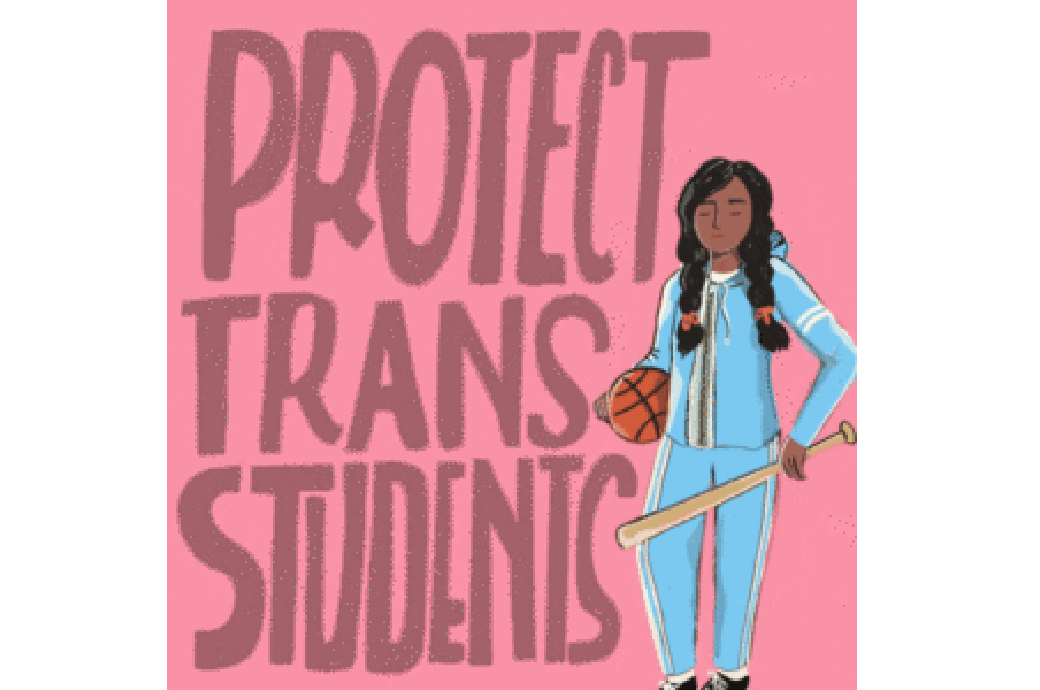 Photo credit: Courtesy Georgia Equality
Protect Trans Students/Sports
By CL News Staff Saturday February 5, 2022 06:00 AM EST
A bill introduced in the Georgia legislature on Thursday would exclude trans students from full participation in school sports. Senate Bill 435 “would force an already vulnerable group of young people in Georgia onto the sidelines,” Georgia Equality said in a press release condemning the move. “Full and meaningful inclusion of LGBTQ students in their schools is critical, and yet under attack in Georgia. From artwork in Athens to attempts to ban trans students from sport in the General Assembly, these anti-LGBTQ efforts must be stopped” said Jeff Graham, executive director at Georgia Equality. “LGBTQ students, the children of same-sex parents and kids with beloved LGBTQ family members have just as much right to see themselves and their families reflected in the classroom, the library, and on the field of play as other students do.” georgiaequality.org