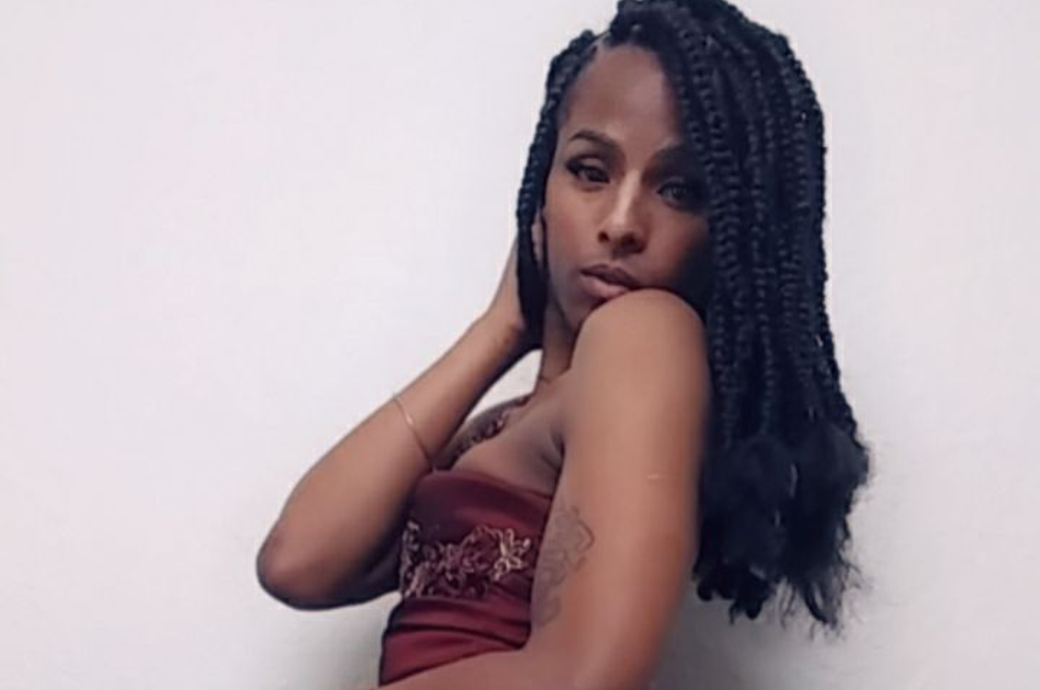 Photo credit: Courtesy Ju’Zema Goldring
By CL News Staff Wednesday February 23, 2022 06:00 AM EST
A Black transgender woman who spent six months in jail on a bogus drug charge has been awarded $1.5 million by a federal jury. Ju’Zema Goldring was stopped for jaywalking in downtown Atlanta in 2015, and was busted on false charges of cocaine possession, according to reports. Officers Vladimir Henry and Juan Restrepo found a stress ball in Goldring’s purse and insisted it contained cocaine. She was eventually released from prison after the Georgia Bureau of Investigation conducted an independent test that failed to detect any traces of the drug. nypost.com