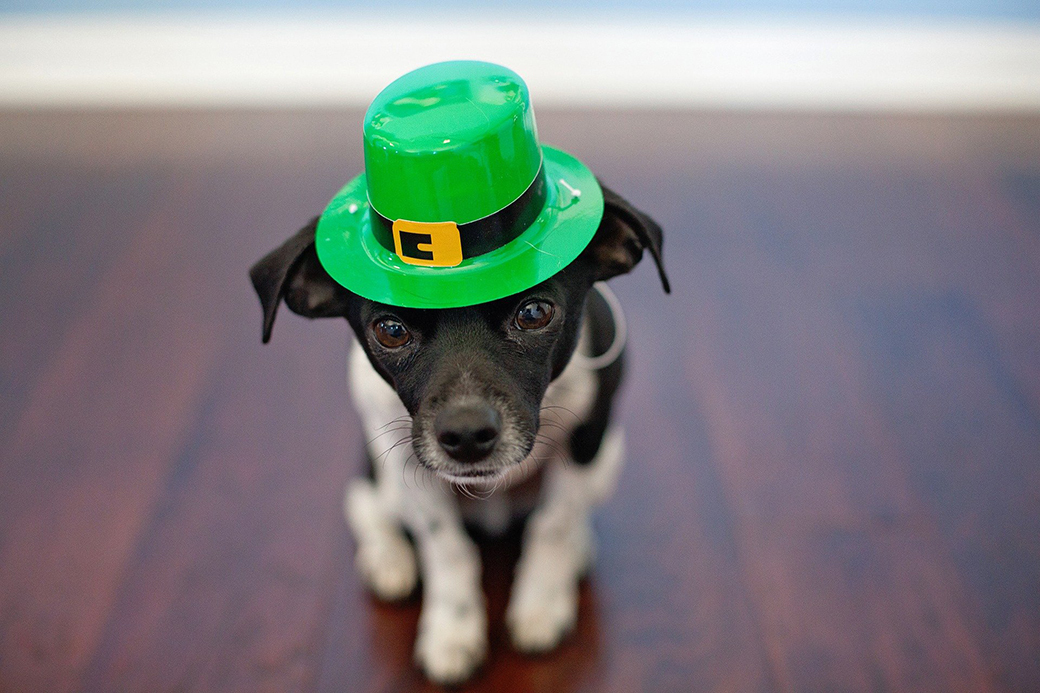 Steady Hand Brew Co. on the Westside celebrates their third anniversary Saturday, Mar. 12, from noon to 10 p.m. Your ticket gets you 3 pints of beer and a souvenir glass! Live music, new beer releases, food trucks and giveaways will be featured all day long! Check out our Steady Hand Brew podcast!

Cherry Street Brewpub at Halcyon in Alpharetta will be featuring St Patty’s Day Shenanigans all this weekend March 17-20! They’ll be serving your favorite St. Patty’s Day food with drink specials as well as live music and a special brunch on Saturday and Sunday from 10 a.m. to 2 p.m.

Celebrate National Awkward Moments Day at Awkward Brewing in Fayetteville Friday, Mar. 18, from 4-10 p.m.  Grab a pint and share your best awkward story for a discount!

Saturday, Mar. 19, mark your calendar for the Suwanee American Craft Beer Fest, as it returns to Town Center Park to reclaim its title as the biggest St. Patrick’s Day weekend party in Gwinnett!. The event is 21and over only, with advance tickets at $55 each onsite now. The price increases to $60 Feb 13. General Admission includes unlimited samples of 350+ craft beers, live music from Journey tribute band DEPARTURE, festival games such as cornhole, giant Jenga, giant beer pong, and mobile axe throwing, food trucks, local artists and vendors.

Ironmonger Brewing in Marietta is having a St. Pawtrick’s Day party on Saturday, Mar. 19 starting at 1 p.m. in collaboration with Mostly Mutts Animal Rescue.  Bring your dog by and get a chance to meet the adoptable dogs from Mostly Mutts. You can also earn a free pint by bringing in an item from their list of things they could use to care for their pets like pill pockets, Pupperoni, hand sanitizer, nitrile gloves, towels, paper towels, bleach, Pine-Sol cleaner, and trash bags. Check out our Ironmonger Brewing podcast!

The Westside’s Fire Maker Brewing celebrates their second annual Grandiversary on Saturday, Mar. 26 featuring live music, food vendors, and a special beer release.  Grandiversary celebrates the grand opening that never happened thanks to the pandemic! VIP tickets include a special pint glass, 2 free pours and special access to a VIP area.  Get them here.  Check out our Fire Maker Brewing podcast!

Join Good Word Brewing in Duluth for their second annual Little Beer celebration in the Duluth Town Green Saturday, Apr. 9, from noon-5 p.m.  They’ll be hosting over 60 breweries from around the country who will each bring one pale lager and one beer with a 5.5% ABV or lower.

Elsewhere Brewing in Grant Park is having a Spring Drag Brunch Saturday, Apr. 9, from 11 a.m. to 4 p.m. featuring Jayella Banks, Brigitte Bidet, Perka $exx, Mona Lott, Kitty Love Antoinette, and Gracie Spina.  There will be two shows and tickets must be purchased in advance here.

Reformation Brewery has trivia at their Smyrna location (6255 Riverview Rd) on Sundays from 6-8 p.m.-CL-