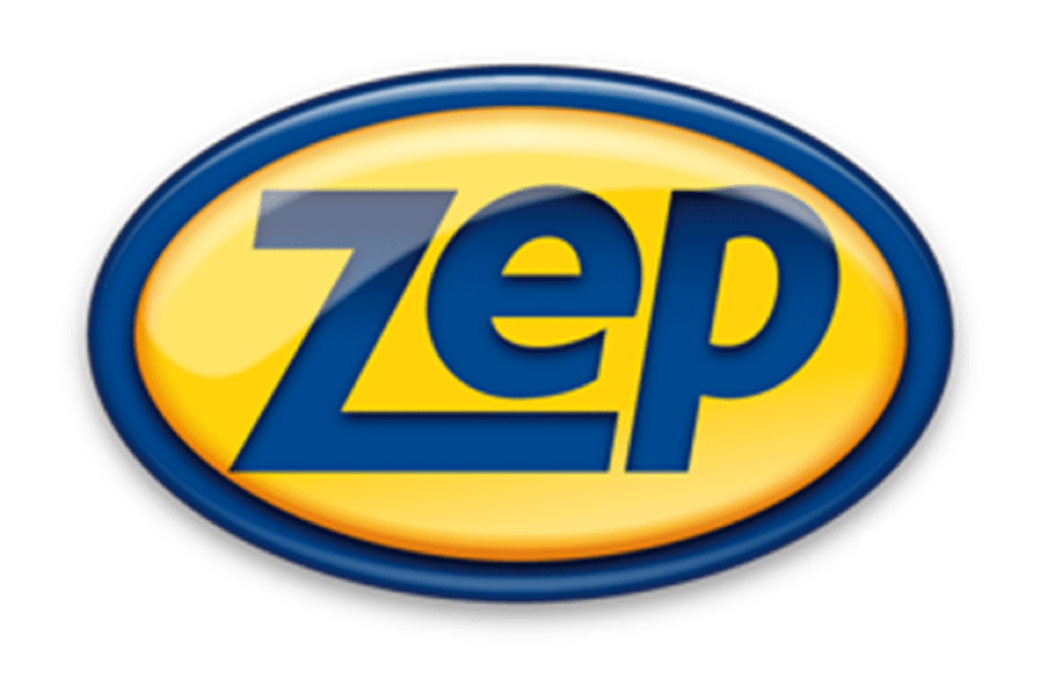 A vice president at an Atlanta company repeatedly used a racial slur against a trainee during a session on Zoom. That’s according to a discrimination suit filed by Adrianne Harmon-Beckwith, a salesperson for cleaning products maker Zep. When she complained to the human resources department, an executive there tried to dismiss her with an offer of severance pay because she could not “get over it,” the suit alleges.

“They didn’t take me seriously,” Harmon-Beckwith says. ”They tried to shame me for speaking up.” Attorney Tamara Holder noted Zep’s response to the incident amounts to condoning racist language, despite the firm’s official stance against bigotry. The company has declined to comment on the suit, apart from stating the unnamed executives received disciplinary notices. chicago.suntimes.com