Over 500 code complaints have been issued in the last five years. 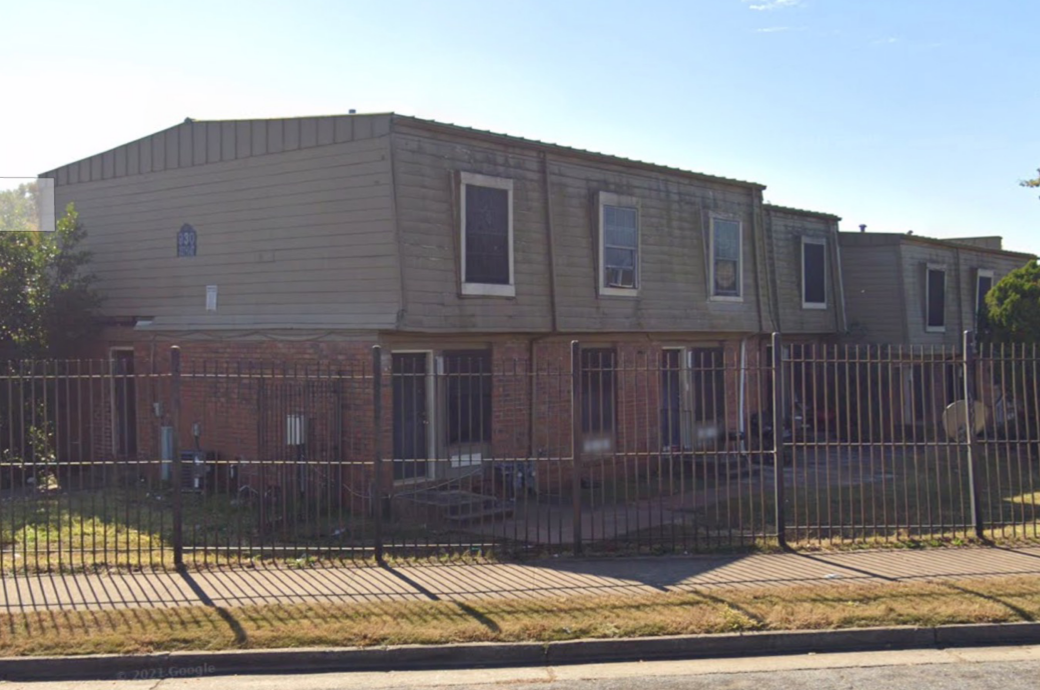 The deteriorating Forest Cove apartment complex in Southeast Atlanta could stop receiving federal subsidies after being condemned by the U.S. Department of Housing and Urban Development for violating its contract. Residents continue to wait for relocation, and the property, known for its dreadful living conditions, has received more than 500 code complaints in the last five years.

Parent company Millenia has now received a Notice of Default from the HUD for failing to meet federal standards at the complex. The company replied by saying it “has been in consistent communication with HUD while working to finalize the path forward at Forest Cove. Millennia plans to issue the required response by the deadline.” wabe.org