How much is one’s innocence worth? 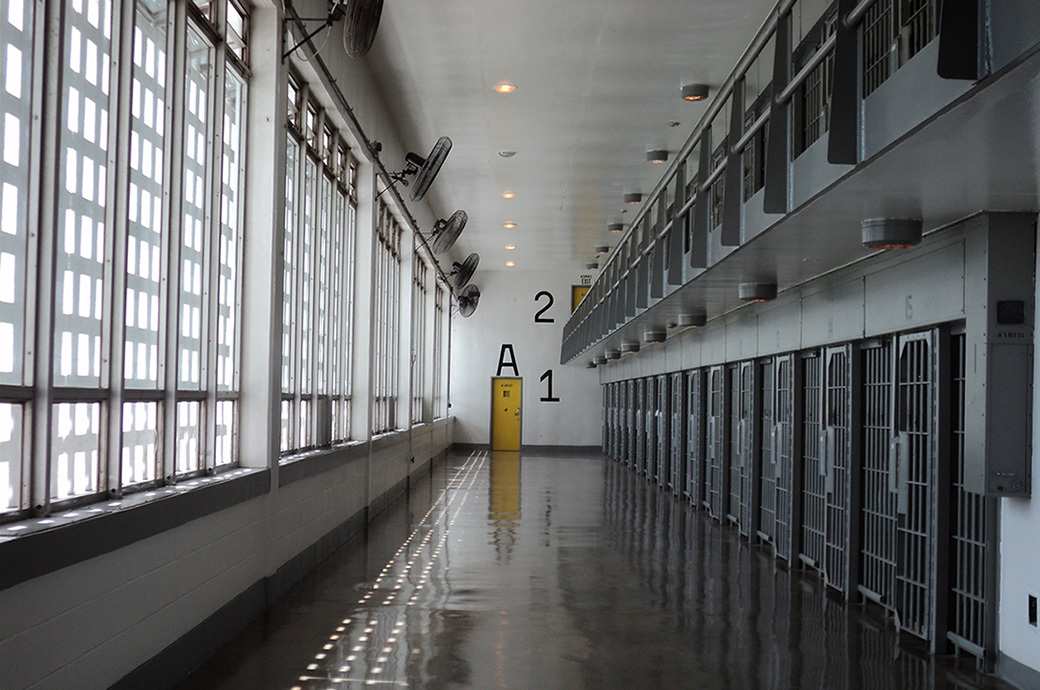 Two Georgians who spent decades in prison for crimes they didn’t commit will be compensated after a decision made by lawmakers in the final moments of this year’s legislative session.

Dennis Perry will be paid $1.23 million after spending 20 years behind bars for a 1985 double homicide that subsequent DNA evidence proved was committed by someone else. Kerry Robinson was exonerated — again by DNA results — for a 2002 rape after serving 18 years and will receive $480,000.

At the same time, a bill that would standardize the way such exonerees are paid was quashed. “We need to reform how we handle compensating the innocent so that the focus is on the exonerees and not on politics,” said Rep. Scott Holcomb, a lead sponsor of the bill. “The foundation for change has been laid, and I believe our proposal - or something similar - will pass next year.” ajc.com