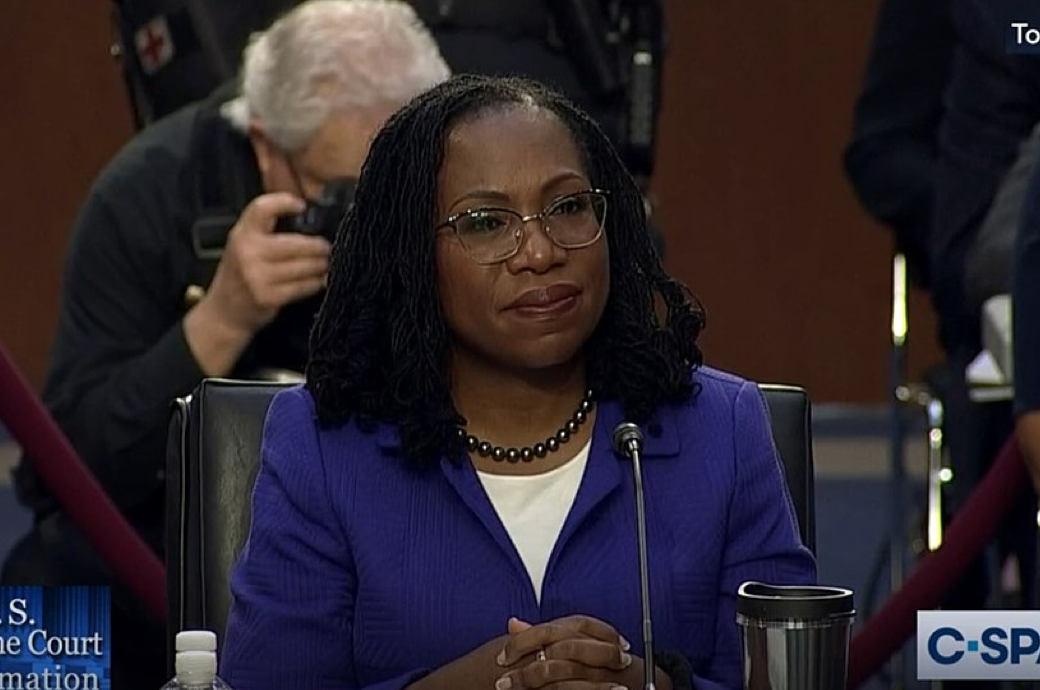 Judge Kellie Hill, the first Black person to be sworn into the Cobb County Superior Court, said that Jackson’s qualifications should speak for themselves, though her treatment reminded Hill of her own ordeal. “I would hope that people would focus on my qualifications, but I know that there were those who could not see beyond my race and gender,” Hill said.

Gwinnett County Superior Court Judge Tadia Whitner recalls being subjected to comments such as “You only got it because you are Black” after being appointed to the bench. “I feel like I did everything white America said I had to do, and I still heard that,” Whitner said. ajc.com