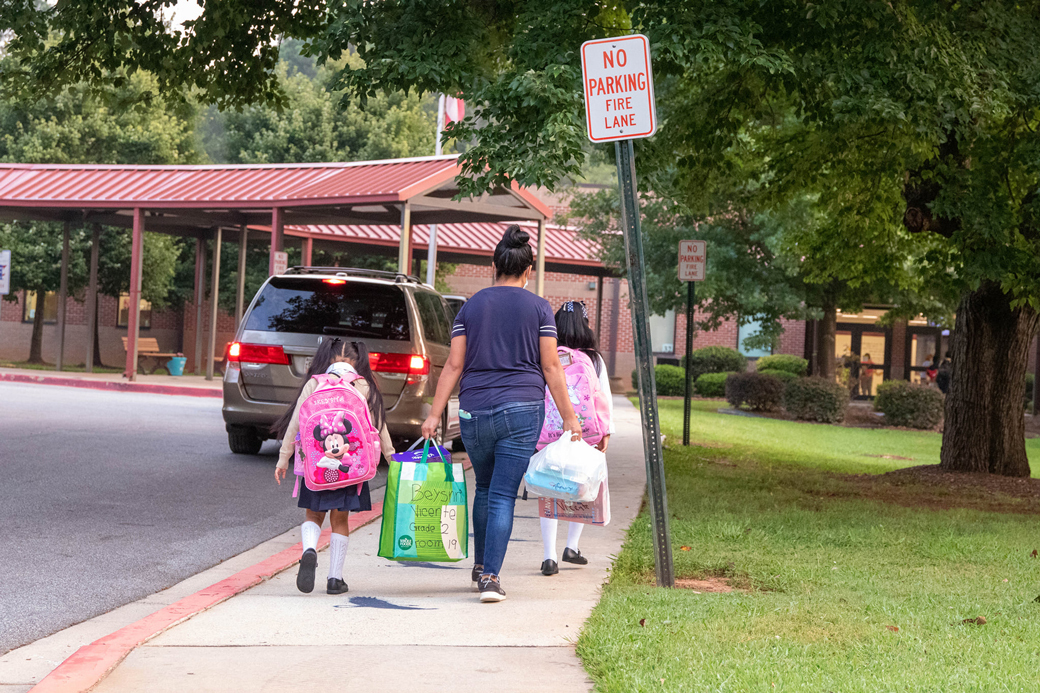 The Georgia Supreme Court is set to hear an appeal from six former Atlanta Public Schools employees convicted in the 2010 cheating scandal that involved nearly 200 schools across Georgia, including 58 in Atlanta. The appeal centers on a trial court ruling that denied a request made by an attorney for the educators to withdraw from the case citing a conflict of interest.

Superintendent Beverly Hall and 35 other educators were indicted at the time, and 21 entered guilty pleas. A total of 11 educators were eventually convicted, with two of them filing unsuccessful appeals. axios.com 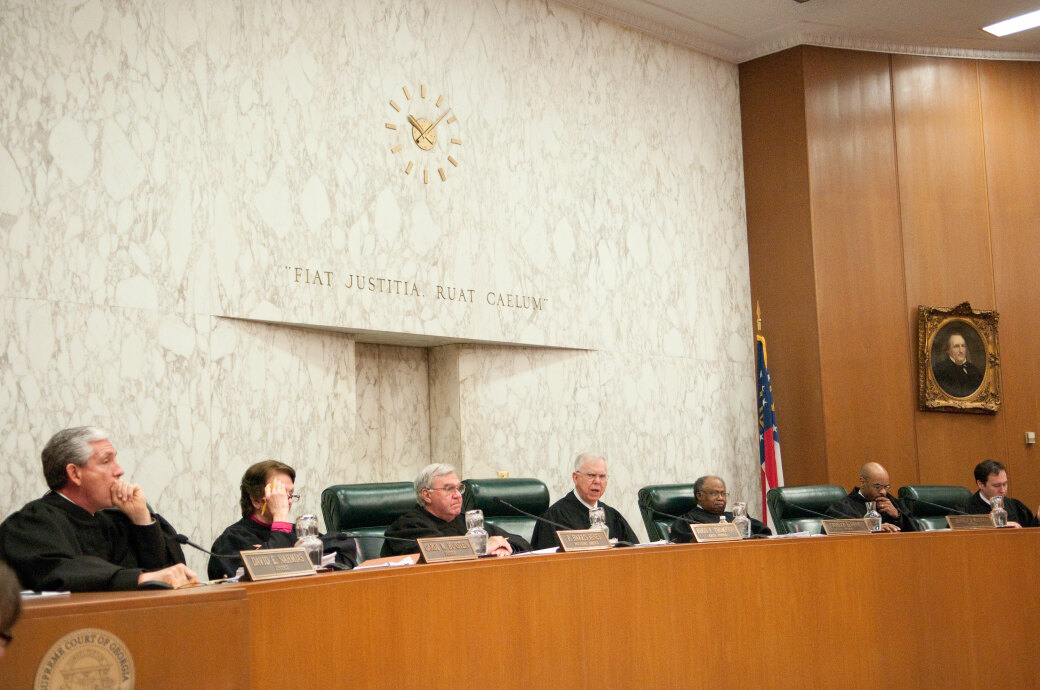 From Wikipedia: The Supreme Court of Georgia is the highest judicial authority of the U.S. state of Georgia. The court was established in 1845 as a three-member panel. Since 1896, the justices (increased in number to six, then to seven in 1945, and finally to nine in 2017) have been elected by the people of the state. The justices are currently elected in statewide non-partisan elections for six-year terms, with any vacancies filled through an appointment by the Governor.
—Read Article
Departments