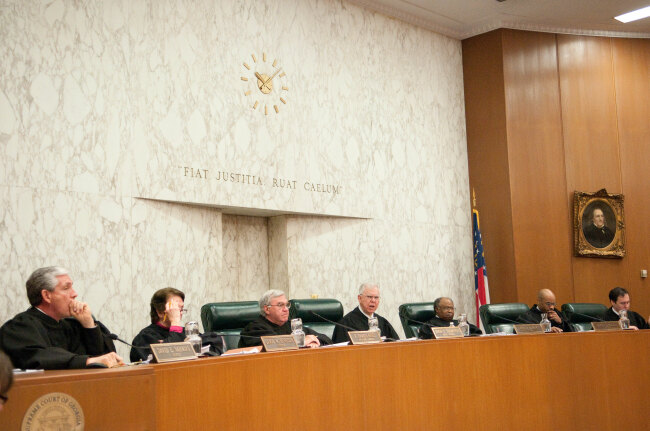 From Wikipedia:
The Supreme Court of Georgia is the highest judicial authority of the U.S. state of Georgia. The court was established in 1845 as a three-member panel. Since 1896, the justices (increased in number to six, then to seven in 1945, and finally to nine in 2017) have been elected by the people of the state. The justices are currently elected in statewide non-partisan elections for six-year terms, with any vacancies filled through an appointment by the Governor. 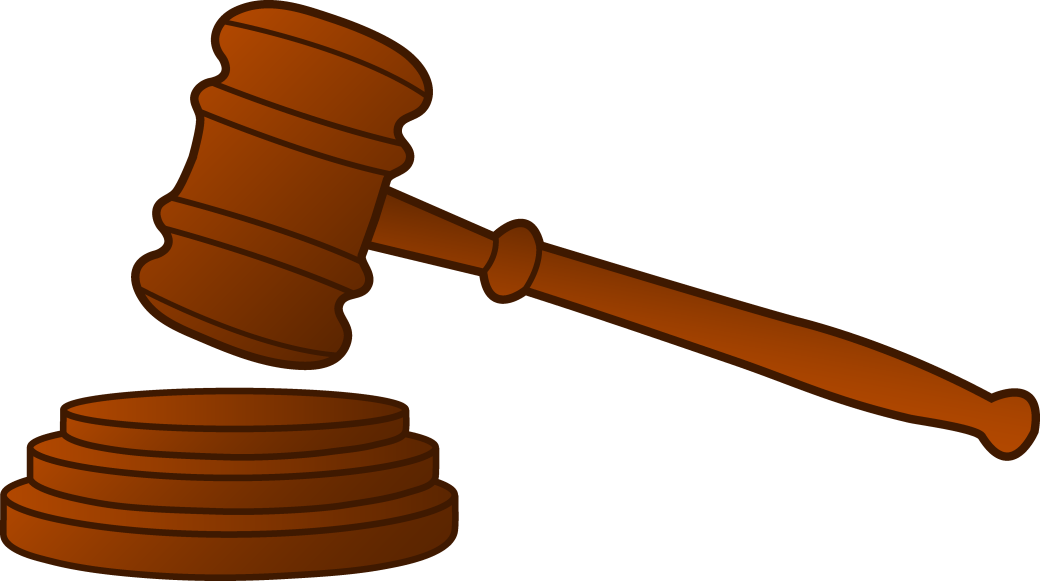 04/10/2020 10:57 AM
'Justices resign in midterm so that the governor can appoint someone to the liking of the party currently in control of the machinery of government'
—Read Article
Departments