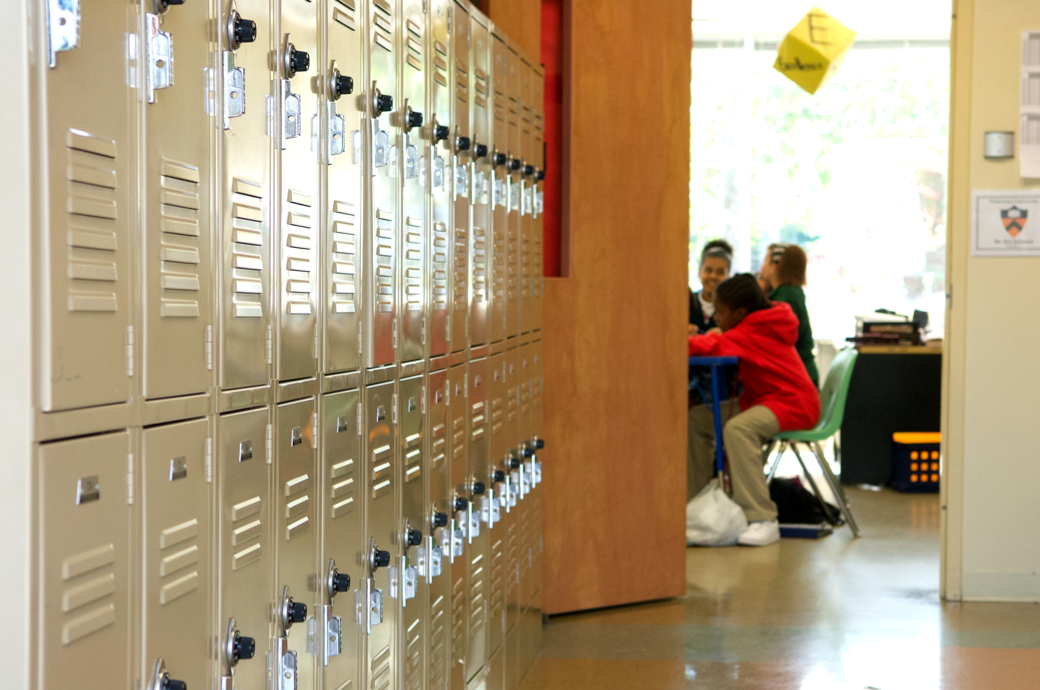 The DeKalb County School Board fired Superintendent Cheryl Watson-Harris during a virtual meeting Tuesday, with immediate effect, and named Dr. Vasanne Tinsley to replace her in the interim. Tinsley was formerly deputy superintendent of student support and intervention for the system.

The board’s relationship with Watson-Harris had been “deteriorating for some time to the point the association became irreconcilable,” members explained in a statement, saying they lost confidence in her ability to “provide the leadership the district needs in the face of significant challenges.” ajc.com