Actors paid less here than there 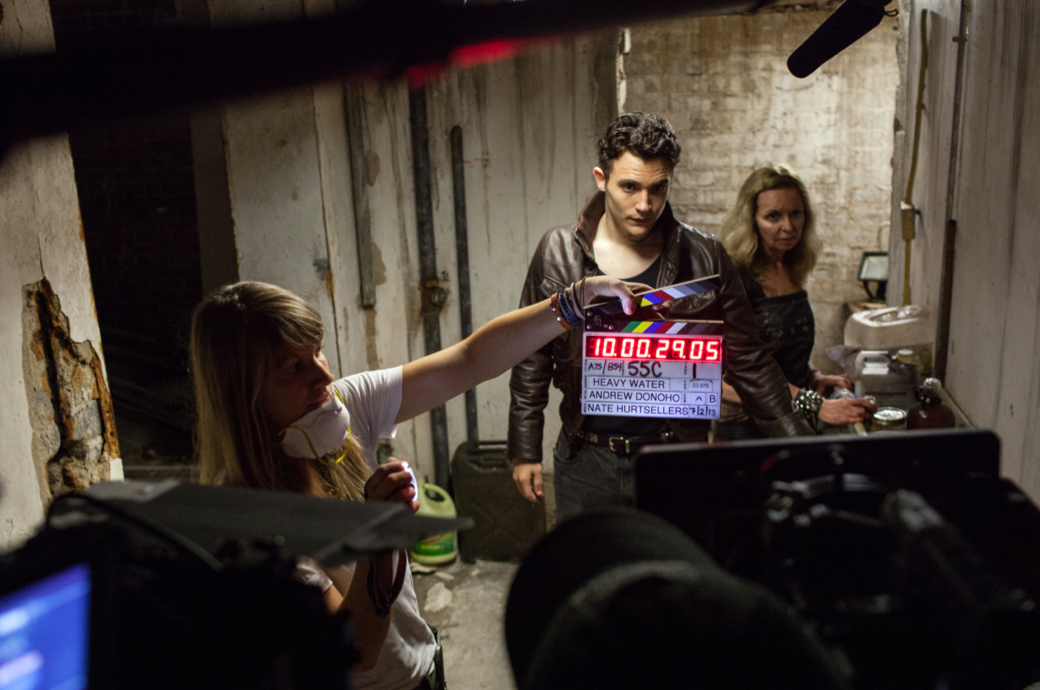 Disparities in pay between actors working in Atlanta and their Los Angeles and New York counterparts are causing a social media eruption among principal players in the local film industry. The current system allows actors working in the Southeast to be paid much less than peers in more established filming locations — essentially the bare minimum “scale” rate of $1,000 per day plus 10 percent.

Actress Bethany Anne Lind (Ozark, Doom Patrol, Stranger Things) is accusing casting agent Tara Feldstein of telling actors to be grateful for what they get and to keep quiet. Actor Martin Bats Bradford (The Last Days of Ptolomy Grey) chimed in, saying “once your résumé starts looking a certain way, no matter where you’re currently living, you should be getting paid your worth.” Full article: deadline.com