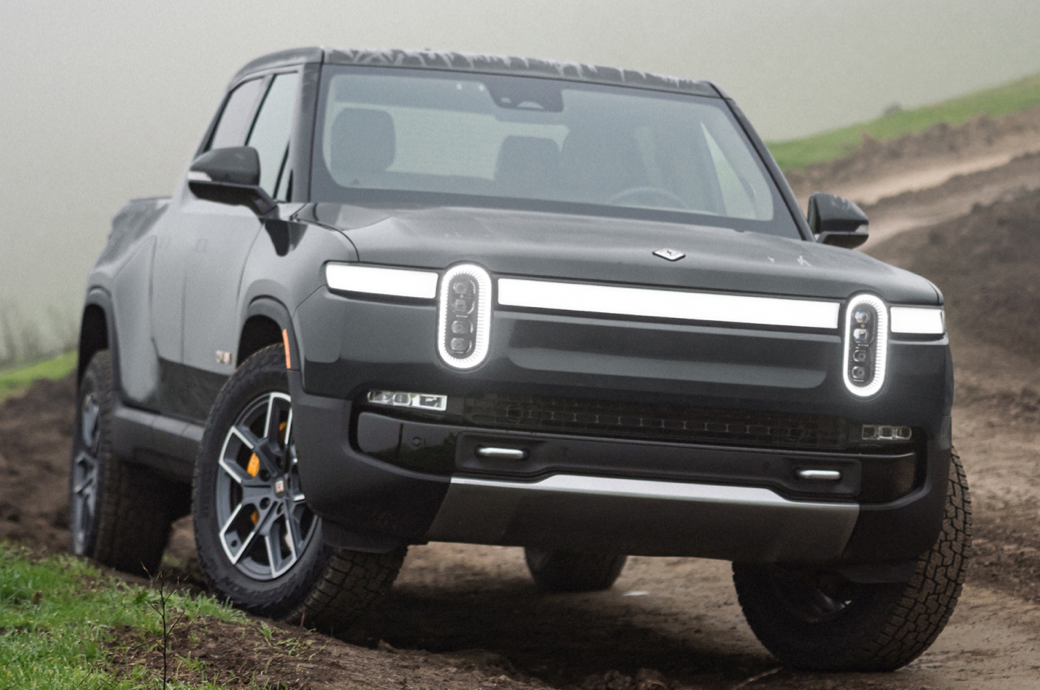 Despite opposition from residents and environmentalists, the electric vehicle manufacturer Rivian is set to begin construction on its Georgia factory this summer after the state confirmed $1.5 billion in state and local incentives for the plant, it was announced Monday. The package for Rivian is reportedly the largest in Georgia history and includes tax credits, discounts, and multiple subsidies.

The state's Department of Economic Development says Rivian is investing $5 billion in the “carbon-conscious” campus, creating 7,500 jobs that will produce up to 400,000 vehicles per year. investing.com