‘Degree of risk’ and intent now a factor 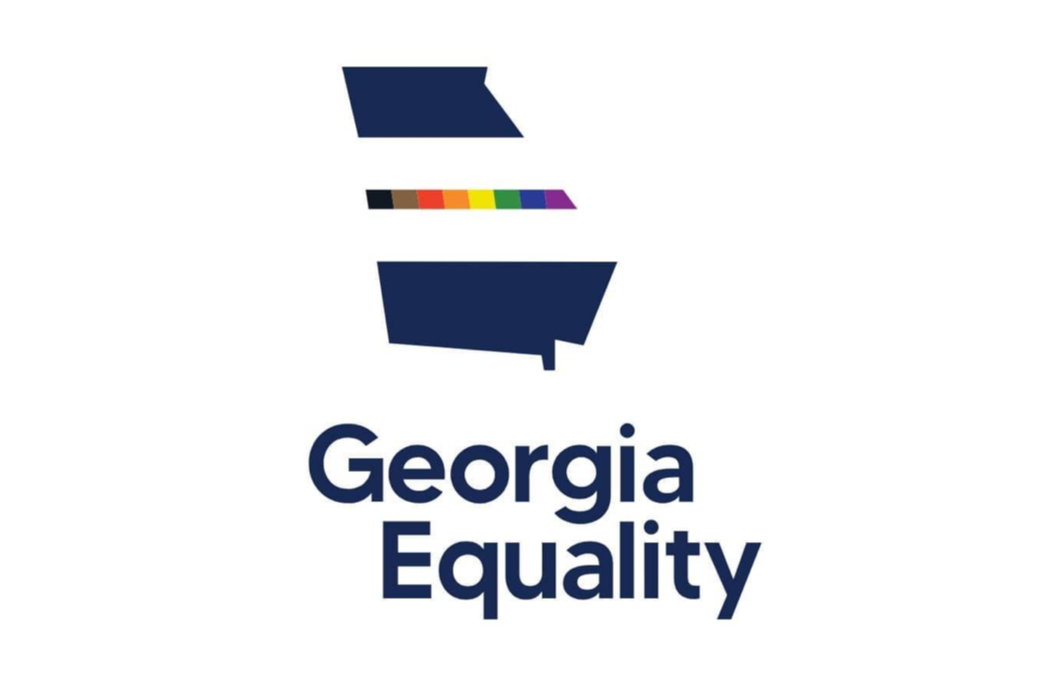 A revised version of the state’s law on HIV disclosure was announced this week by the Georgia HIV Justice Coalition and Georgia Equality. According to a press release, the updated legislation means a person living with HIV (PLHIV) who knows their status but fails to disclose it only commits this felony if they engage in a sexual act where there is “a significant risk based on scientifically supported levels of risk of transmission” and they have the specific intent to transmit the disease.

Previously, a PLHIV could face a felony and up to 10 years in prison for not disclosing their HIV status prior to any type of sexual act. The degree of risk of HIV transmission was not a factor in the statute. State Senator Chuck Hufsteler introduced the new legislation with support in the House from Rep. Sharon Cooper, “leading to almost unanimous support in both chambers,” the release said. georgiaequality.org