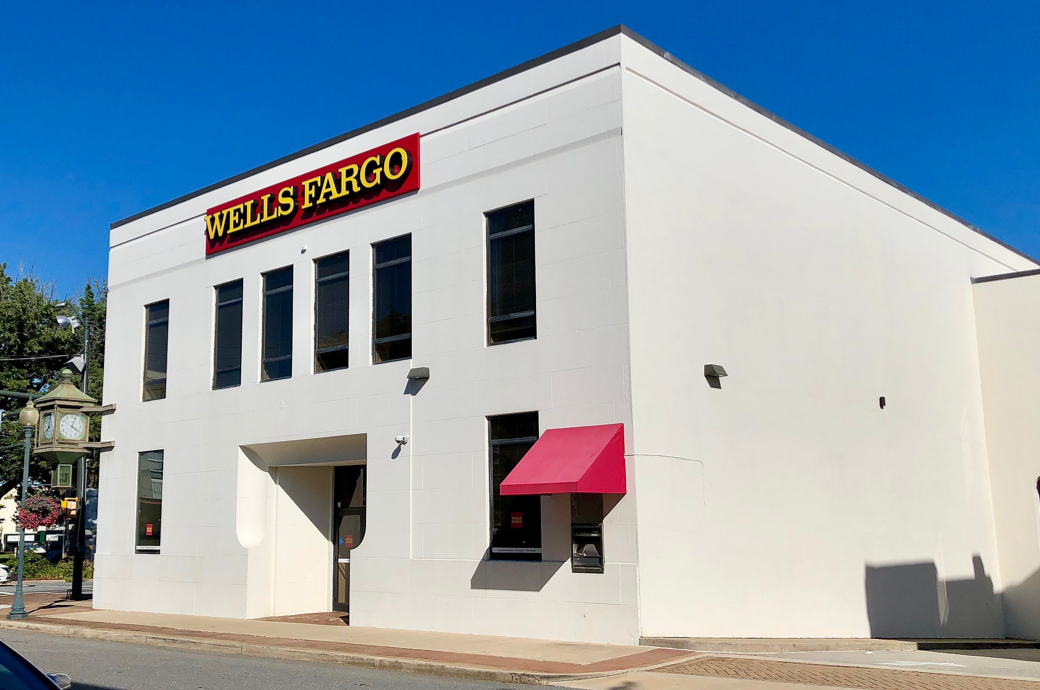 One of the nation’s largest bank chains is again facing allegations of fraudulent activity after a dozen current and former employees claim managers conducted phony job interviews with minority candidates for positions they had already filled. Wells Fargo, with 275 branches in Georgia, in theory promotes diversity, but the practice was aimed at covering its tracks in case of an audit by regulators, The New York Times reported.

Ex-employee Joe Bruno, 58, says he was fired from a Florida branch in retaliation for telling his superiors that the “fake interviews” were “inappropriate, morally wrong, ethically wrong.” Bank spokeswoman Raschelle Burton said in an email all employees are expected to follow company hiring policies and guidelines. “To the extent that individual employees are engaging in the behavior as described by The New York Times — we do not tolerate it,” she wrote.

Wells Fargo was embroiled in a 2020 scandal when it agreed to pay $8 million to settle a Department of Labor claim alleging the company discriminated against thousands of Black job applicants. Prior to that, the bank agreed to a $3 billion settlement after it was revealed sales reps created multiple accounts for customers without their knowledge or consent, then collected millions in fees and interest. nytimes.com