Only in Cabbagetown — land of opportunity 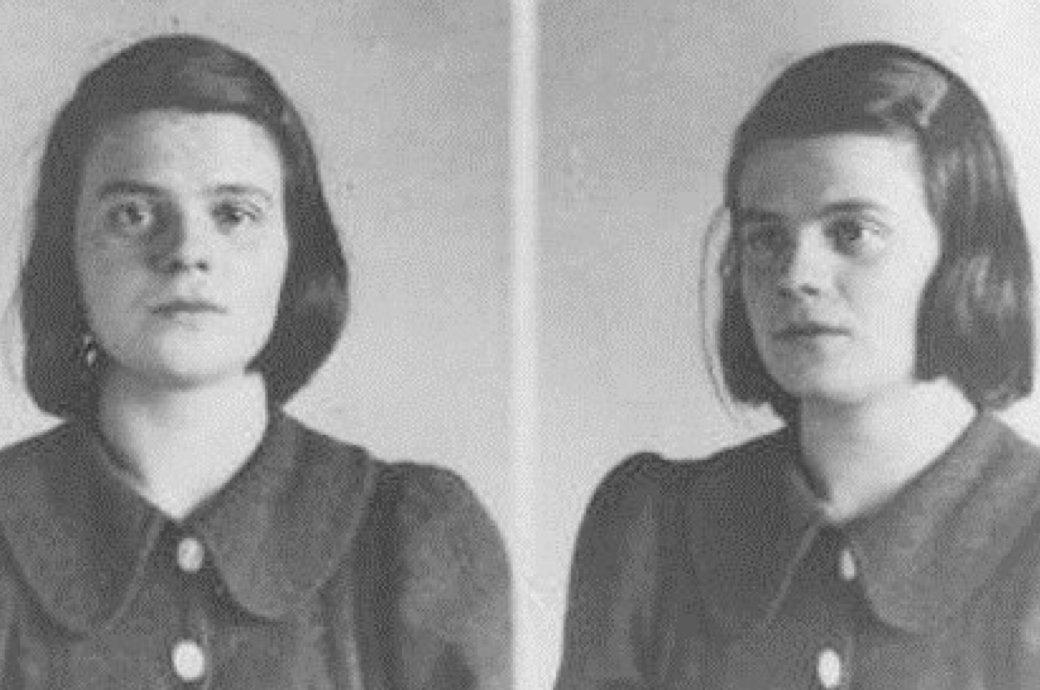 A mural in honor of anti-Nazi activist Sophie Scholl is being celebrated with an outdoor ceremony in Cabbagetown next week, to which the public is invited. Cutting the ribbon will be Atlanta Councilmember Liliana Bakhtiari. Sophia Magdalena Scholl, a student at the University of Munich, was convicted of high treason in 1943 for distributing anti-war leaflets on campus and was subsequently executed by guillotine.

Artist Eric Nine, who won a competition to paint the wall, took an uncommon approach to his subject. “I felt a kindred spirit and wanted the painting to represent me more — so I made her Puerto Rican, gave her curly hair and made sure her sneakers matched the rest of her outfit,” he says. “Mostly, I wanted her to look fly.” The paintings of other finalists will be displayed as well.