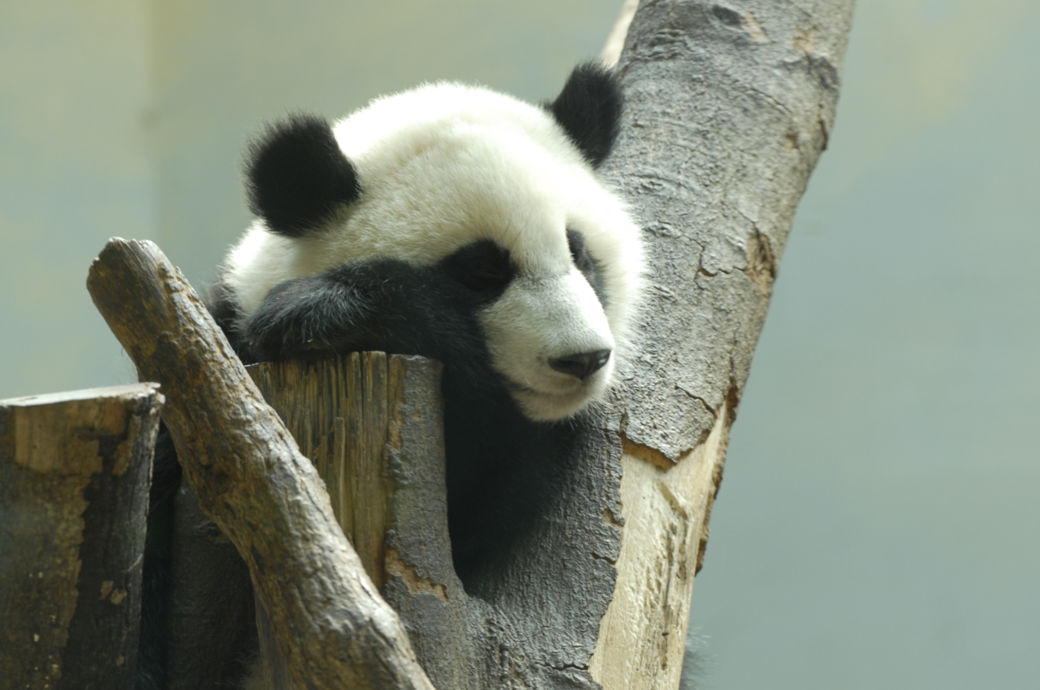 Zoo Atlanta is taking steps to shield its animal population from exposure due to a forecasted heat index of 100 degrees for the week. Spokesperson Rachel Davis told ABC News some of the creatures may be brought inside earlier than usual due to the high temperatures, adding they have access to shade, water, and water-mist fans.

"The Animal Care Teams carefully monitor and check in on all animal habitats at multiple times throughout the day," Davis wrote in an email. Some "are native to tropical environments in Africa or southeast Asia. Others, like giant pandas, which are native to cool, high-altitude forests in China, would already, just by virtue of the season, be spending time in their indoor dayroom habitats, which are kept in the 60s Fahrenheit year-round." Davis said zoo residents get treated to cold snacks as well. "These vary among species and their diets — for example, for gorillas it might be frozen fruit juice." Details: abcnews.go.com 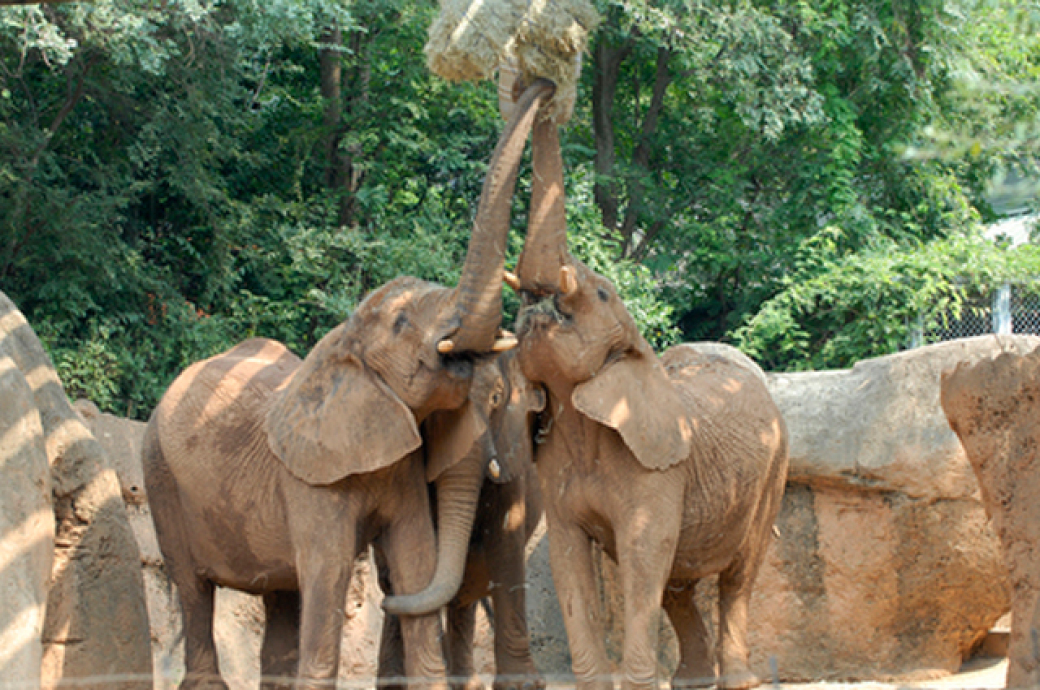 The zoo houses more than 1,400 animals, including elephants, Sumatran tigers, black rhinos, zebras, and Chantek, the first orangutan to use sign language. And did we mention pandas?
—Read Article
Departments