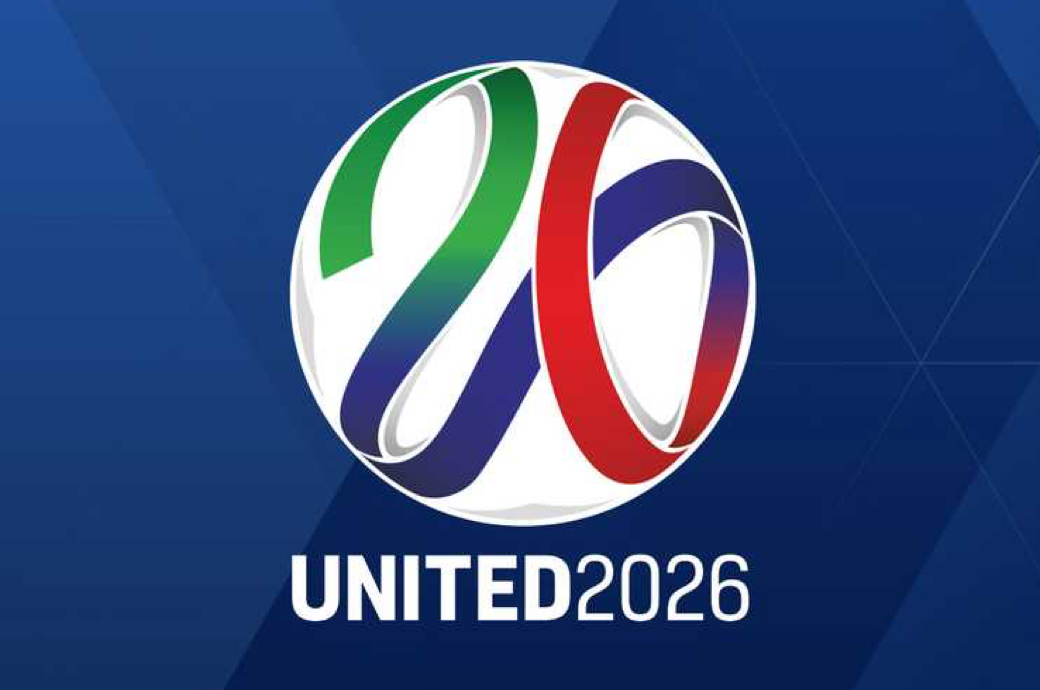 Four years from now Atlanta will be in the midst of a month-long series of soccer matches during the FFA World Cup championship. An article by J. Sam Jones in The Striker speculates on what may be in store for the city in the meantime.

“I believe The Gulch will be ready in time,” Atlanta Sports Council president Dan Corso says in the piece. He’s referring to the vast open space near Mercedes-Benz Stadium that is normally used for Atlanta United tailgaters but is turning into a massive development called Centennial Yards with, among other things, bars and restaurants for throngs of fans to hang out in. “It's a key part of our downtown,” says Corso. “We actually talked to FIFA about that; they were excited about the opportunity to have that up and running when they come here.”

A playing surface of grass will be installed in the stadium a few months before punters arrive and will remain in place for the duration. A semifinal match in Atlanta is also a possibility, Jones writes, but FIFA is not expected to decide on the location for each game until June 2023. In addition, Mayor Andre Dickens is pushing for Atlanta to be the headquarters for the world’s media.

And what about the big event’s fiscal benefits? Lots of numbers are getting thrown around, but nobody really knows. Although it’s “significant financially,” Corso says, “I think there's an opportunity to create some really cool legacies and community impacts… both economically and socially.”
Details: thestrikertexas.com 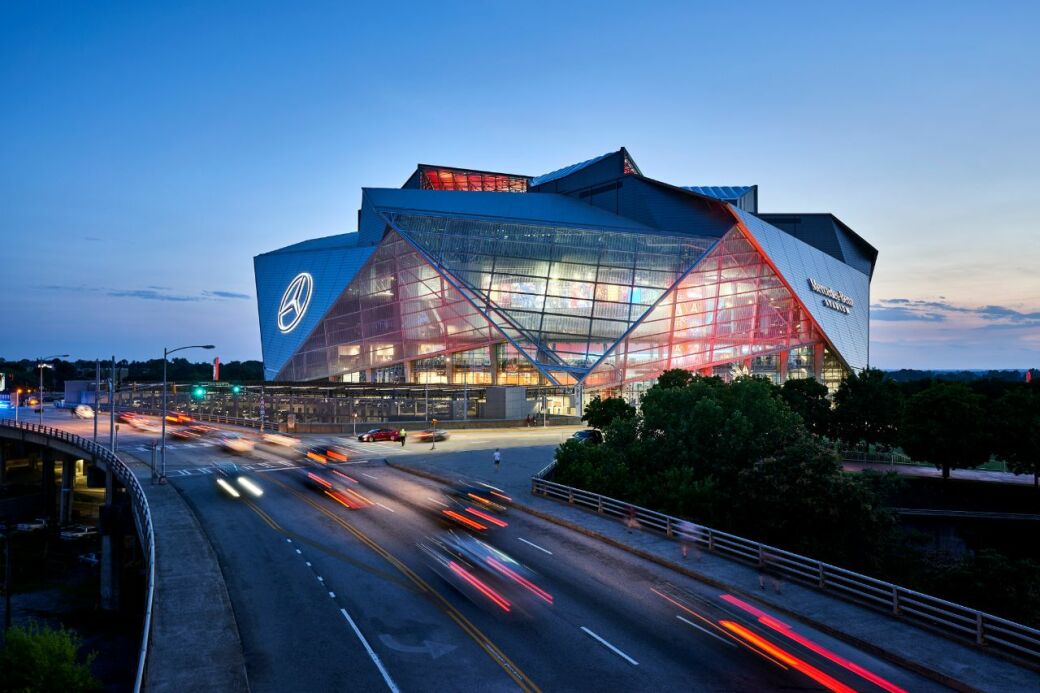