Candler mansion to be converted into senior living home 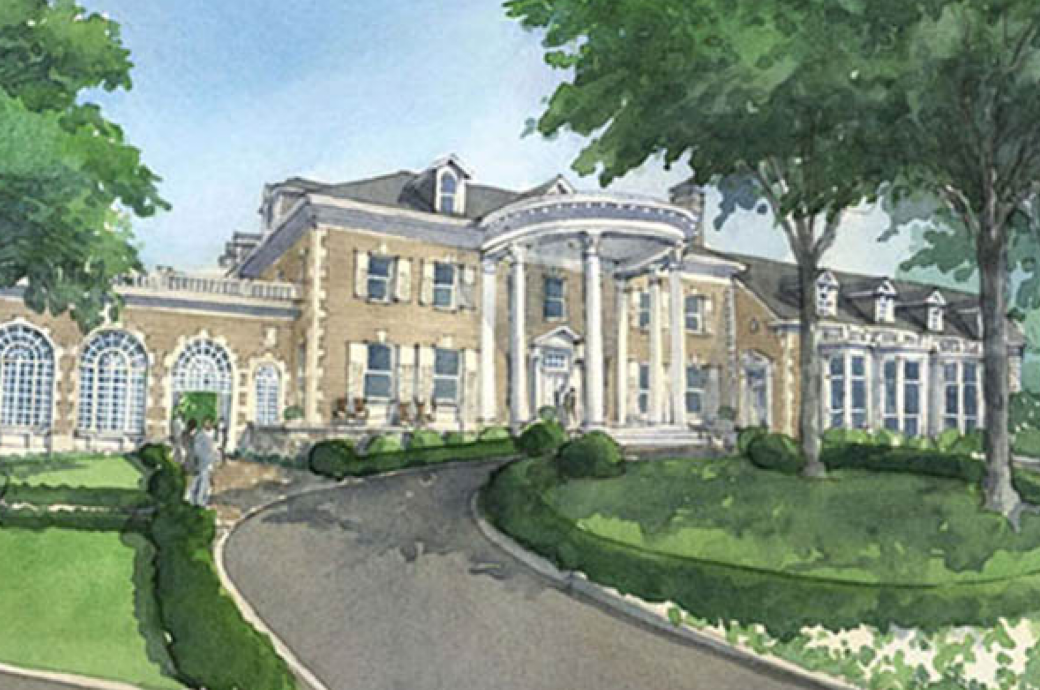 A ruined mansion on Briarcliff Road that was once the home of Coca-Cola heir Asa “Buddy” Candler is about to be converted into a senior living community. Built in 1922 and reportedly haunted, the 42-acre property has housed a magic emporium, a private zoo and a mental hospital, and more recently, has served as a set for production ofStranger Things and Doom Patrol, among other shows.

Emory University now owns the estate, and in partnership with Georgia Tech, runs an archival facility known as the Library Service Center that will remain on the land. “The Candler Mansion was truly elegant in its heyday and should be restored to its grandeur,” says David Payne, associate vice president of planning and engagement at Emory. “Once it is restored, we are hopeful that there will be opportunity for campus and community use.” Details: news.emory.edu