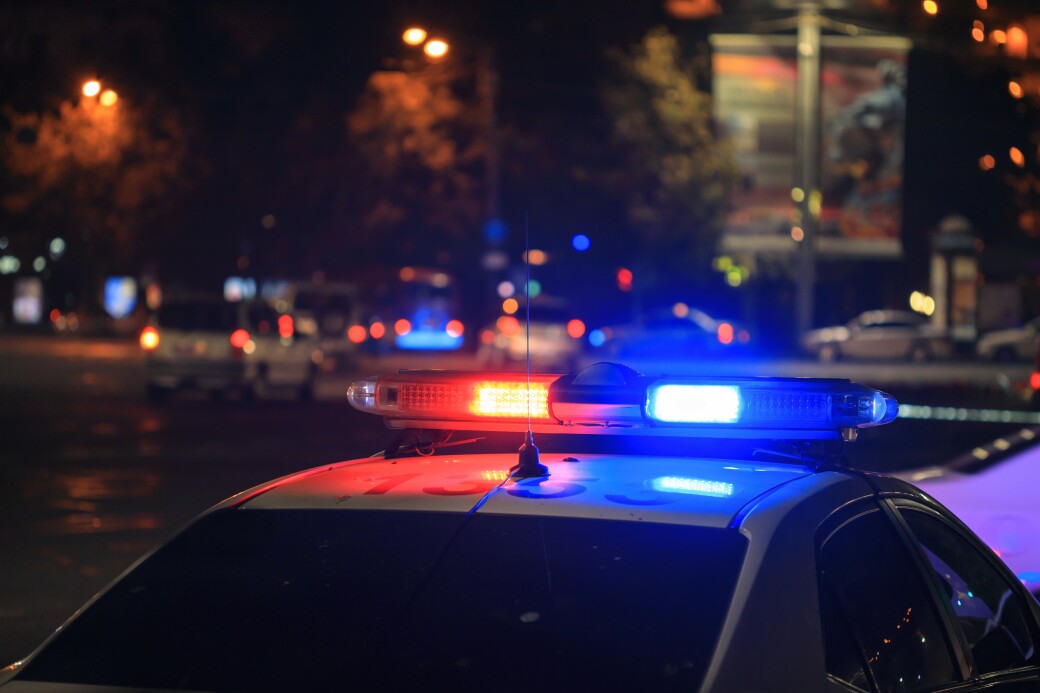 Photo credit: CL FILE
The facility will be staffed by a dozen officers and two supervisors
By CL News Staff Friday July 1, 2022 02:00 AM EDT

A new outpost of the Atlanta Police Department just opened this week in Buckhead at the intersection of Peachtree and West Paces Ferry roads. Cutting the ribbon at the June 29 ceremony were Mayor Andre Dickens, Interim Chief Darin Schierbaum and Gov. Brian Kemp.

The new precinct was announced last fall in the midst of rising rates of crime in the area, largely instigating the formation of the Buckhead cityhood movement, which has so far failed to gain traction. The facility will be staffed by a dozen officers and two supervisors, and will house both bicycle and traffic units. Details: reporternewspapers.net