50 YEARS: An interview with Debby Eason

Debby shares some of her stories from the founding of CL. This is the first video in a series of CL stories about people who shaped Atlanta’s culture over the past 50 years. 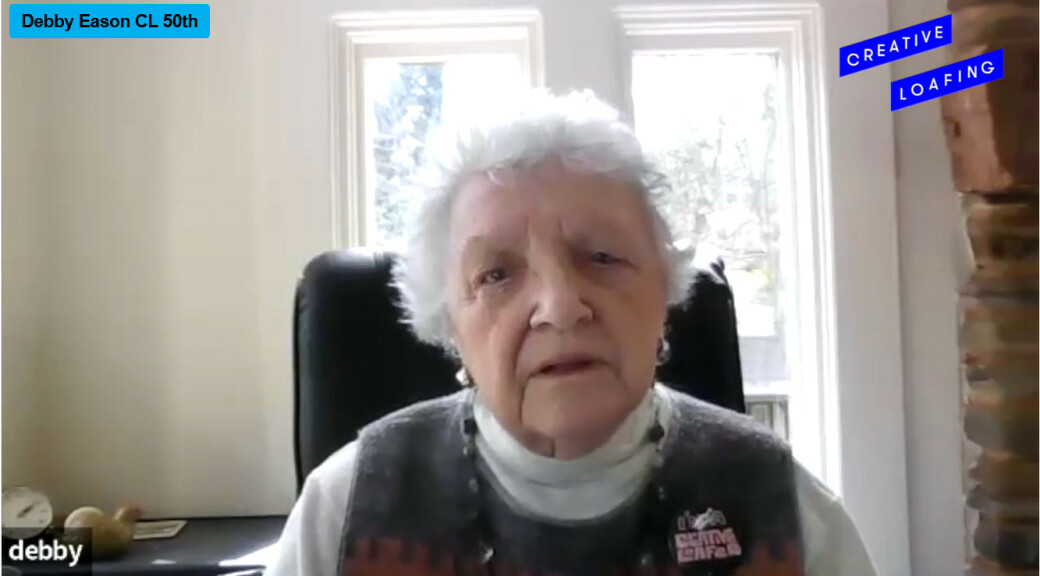 
In 1972, when Debby and Chick Eason hatched the idea for a weekly publication of Atlanta’s cultural listings, the city looked a lot different than it does today.

The Easons didn’t have any grand plan for their start-up publication other than publicizing the many, mainly free events that Atlanta had to offer. Promoting the city was already in their wheelhouse; they’d built a solid track record of highlighting must-see places in their guidebooks for the then-named Atlanta Zoo and the Atlanta Convention and Visitors Bureau, among others. Yet the debut of Creative Loafing that year coincided with larger social, artistic, and demographic undercurrents that would shape how the paper reflected and reported on the city it called home.

Debby Eason says she is particularly proud of CL ’s symbiotic relationship with the city. “We really helped build Atlanta because when newcomers would come, their neighbors would introduce Atlanta to them with a copy of Creative Loafing, because we were everywhere. We had boxes everywhere, and the papers were gone in an afternoon. I think that’s what we’re proudest of, that we helped the community grow and expand.”

In those early days, it was all about the listings, or, as Debby called them, “directional copy.” To compile them, the Easons visited health food stores, bookstores, college campuses, local businesses, and bowling alleys to see what notices were tacked to bulletin boards. They operated out of their home in Morningside where Debby developed photographs in their basement darkroom.

“If you look at our first issues, they’re funky and non-newsy, but they had loads, loads of listings,” says Debby Eason. “And then it started to grow and people started sending their listings to us, so very quickly the most important asset for Creative Loafing was the mail that started coming in.” 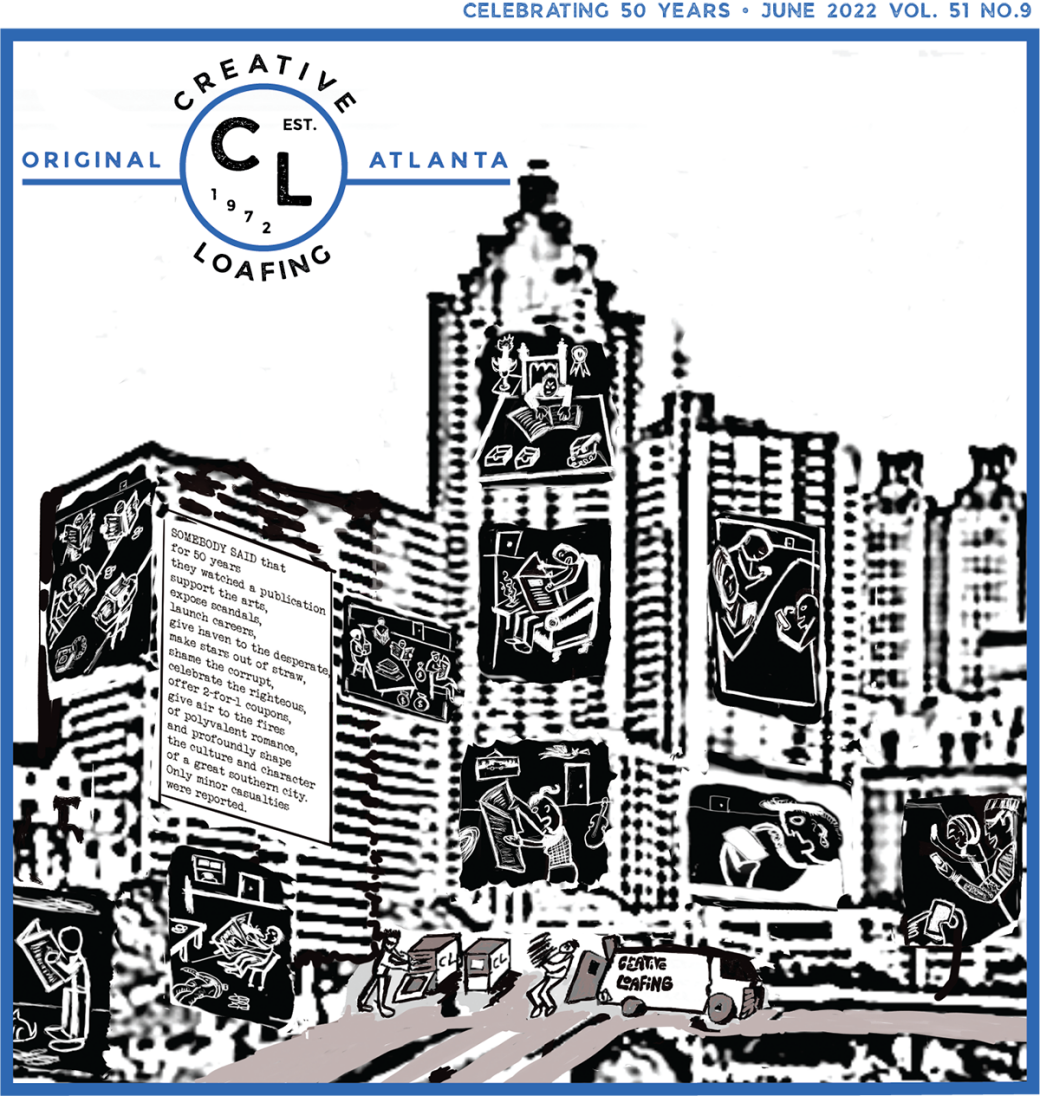