NEWS BRIEFS: Steps made in Georgia’s fight for medical marijuana 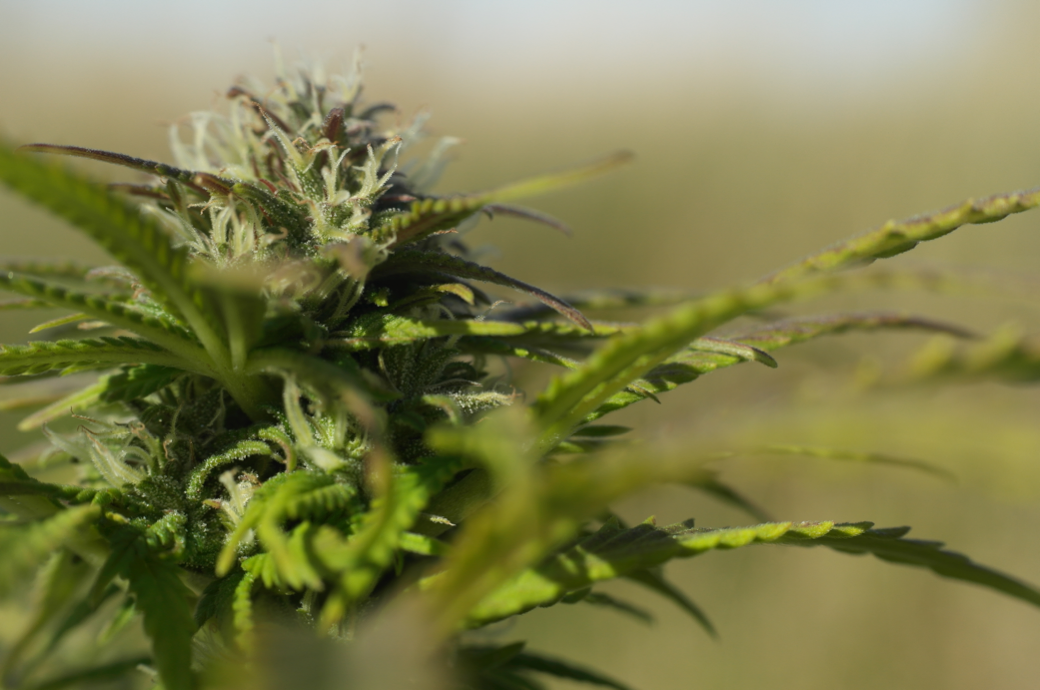 Wednesday, the Georgia Access to Medical Cannabis Commission granted the first two of an approved six medical marijuana production licenses to Botanical Sciences and Trulieve Georgia. These licenses do not allow the companies to sell marijuana in plant form, but medical marijuana oil. The oil cannot contain more than 5% THC, the compound that gets users high.

The approval comes seven years after Georgia authorized medical marijuana oil, but marks the first time patients will be allowed to legally purchase their medicine. Approximately 25,000 patients suffering from Parkinson’s disease, acute seizures, and terminal cancer had previously been placed on a state registry by doctors, and have been waiting for Georgia companies to get production authorization.

Botanical Sciences and Trulieve Georgia are now allowed to grow marijuana to manufacture oil on up to 100,000 square feet of space and open five dispensaries. Georgia law states production must begin within a year of approval. wabe.org