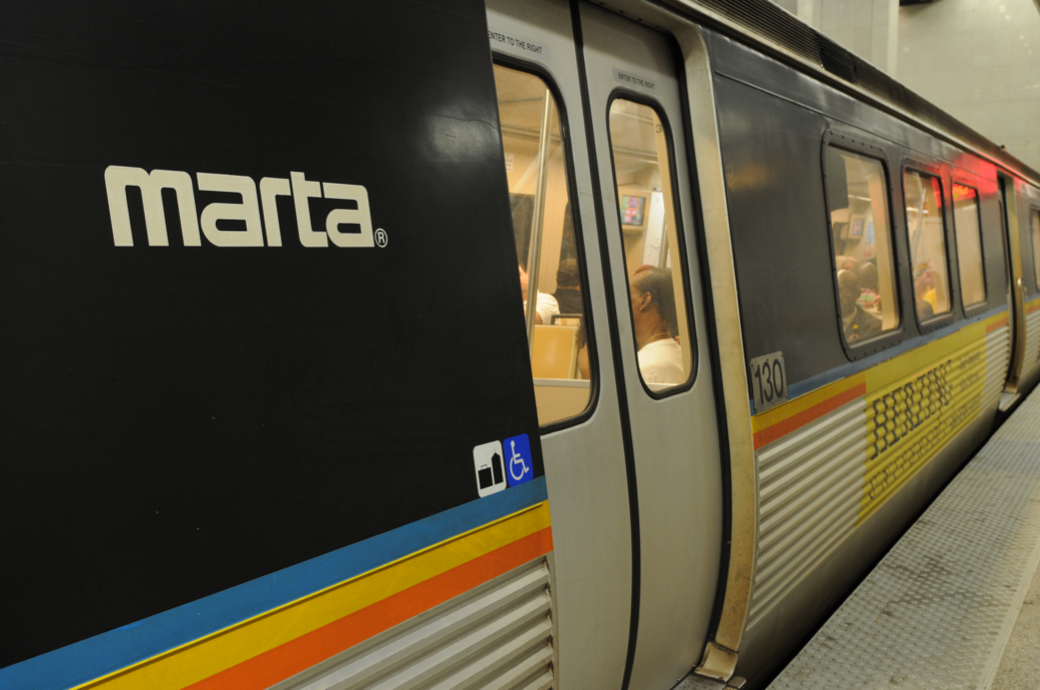 Photo credit: CL FILE
"This is the moment for us to prioritize the physical design of our city"
By CL News Staff Thursday September 29, 2022 02:00 AM EDT

With $200 million of funding available, the Five Points MARTA station in Downtown Atlanta will receive a makeover that could possibly transform and revitalize the surrounding area as well. According to the Atlanta Downtown, the project “gives us an opportunity to do something truly transformative where it’s needed the most.”

Improve customer service by making changes to the current MARTA station
Reconnect downtown via Broad Street, part of which was previously closed, creating a split between Downtown and South Downtown
Create an exceptional public realm by serving as an example to surround areas that may also be in need of transformation
Maximized development potential of Five Point’s 3 million square feet at 60 to 70 stories, creating a new hub for residents and visitors
Improve bus operations by better integrating public bussing into the area to create further connectivity between Five Points and the rest of Atlanta

Atlanta Downtown’s statement concludes with, “This is the moment for us to prioritize the physical design of our city to achieve the best possible urban experience. Our transportation investments have always been our single, greatest means to take on the act of city-building. These investments should always be designed from that starting point: at Five Points and anywhere transportation dollars are being spent.” atlantadowntown.com