‘TILL’ slaps you in the face — and other horror stories 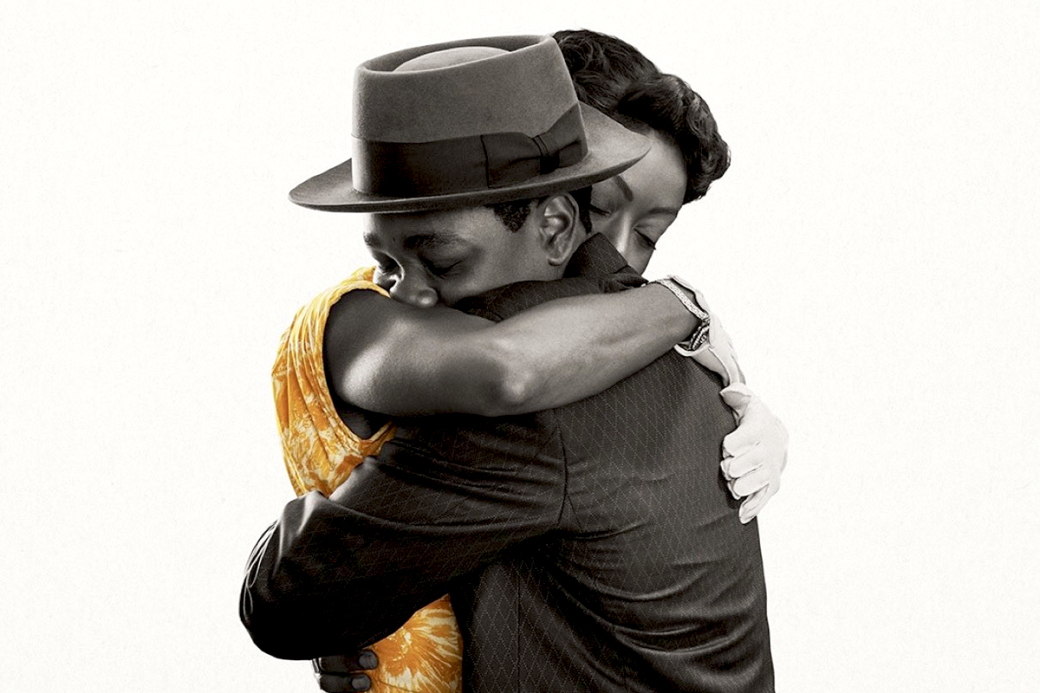 Photo credit: Courtesy of Orion Pictures
A MOTHER’S LOVE: In ‘TILL,’ the viewer follows Mamie Till-Mobley’s relentless pursuit of justice for her 14-year-old son Emmett, who, in 1955, was lynched while visiting his cousins in Mississippi.
By CURT HOLMAN Friday September 30, 2022 02:21 PM EDT


Till — Atlanta actor Danielle Deadwyler, a supporting scene-stealer in last year’s The Harder They Fall, takes on a major leading role as Mamie Till-Mobley, the mother of Emmet Till, notoriously lynched in 1955 Mississippi. Featuring Frankie Faison and Whoopi Goldberg, the film tracks Till-Mobley’s long efforts to bring her son’s killers to justice.
Opens Oct. 14 at area theaters.


In the Heat of the Night— A Philadelphia police detective (Sidney Poitier) reluctantly works with a Mississippi sheriff (Rod Steiger) to solve a murder in this 1967 Best Picture Oscar winner. One of the iconic roles of the late Sidney Poitier, the film has local interest for its TV adaptation, which became a cornerstone of Georgia television production in the 1980s and 1990s. — Curt Holman''
Sun., Oct. 16 and Wed., Oct. 19. Atlanta area theaters. fathomevents.com/events


Black Adam — Filmed in part at Trilith Studios in Fayette County, this superhero film casts Dwayne Johnson as an antihero released from centuries of imprisonment to the modern world. A spinoff of Shazam!, Black Adam introduces a new bevvy of costumed crusaders, including Pierce Brosnan as the wizard Dr. Fate.
Opens Oct. 21 at area theaters.