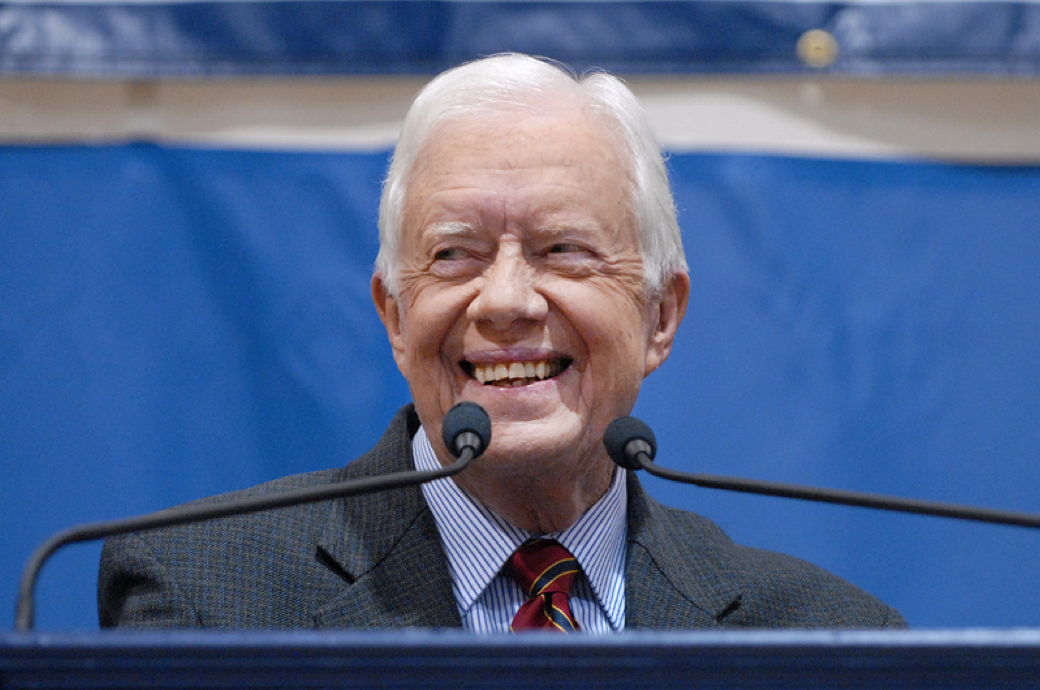 This Saturday, October 1, marks President Jimmy Carter’s 98th birthday. While many reflect on Carter’s term as president ahead of his birthday, The Atlanta Journal-Constitution has focused on his time as Georgia governor and how he shaped Georgia politics over 50 years ago.

AJC calls Carter “the original author of the statewide, biracial alliance of rural whites and urban Blacks,” which, “allowed Democrats to hang onto power in Georgia for decades after other Deep South states flipped Republican.” This constituency is one Democratic politicians in Georgia are trying to revitalize, evident in the growing popularity of campaigns like the one behind Stacey Abrams.

It may be surprising given his progressive legacy, but Carter played both sides on the issue of race and segregation. While running for governor, his campaign was called a “tightrope walk between a moderate stance and marketable Georgia-style conservatism.”

He claimed to have the support of NAACP and Georgia’s Black church leaders. But at one point, in an attempt to appeal to rural whites, his campaign plastered posters of his opponent, former governor Carl Sanders, celebrating a win with the black players on the Atlanta Hawks.

Once Carter was elected governor, his politics swung left. In his inaugural speech he abandoned the tightrope. “I say to you quite frankly that the time for racial discrimination is over .… No poor, rural, weak or Black person should ever have to bear the additional burden of being deprived of the opportunity of an education, a job or simple justice.” ajc.com