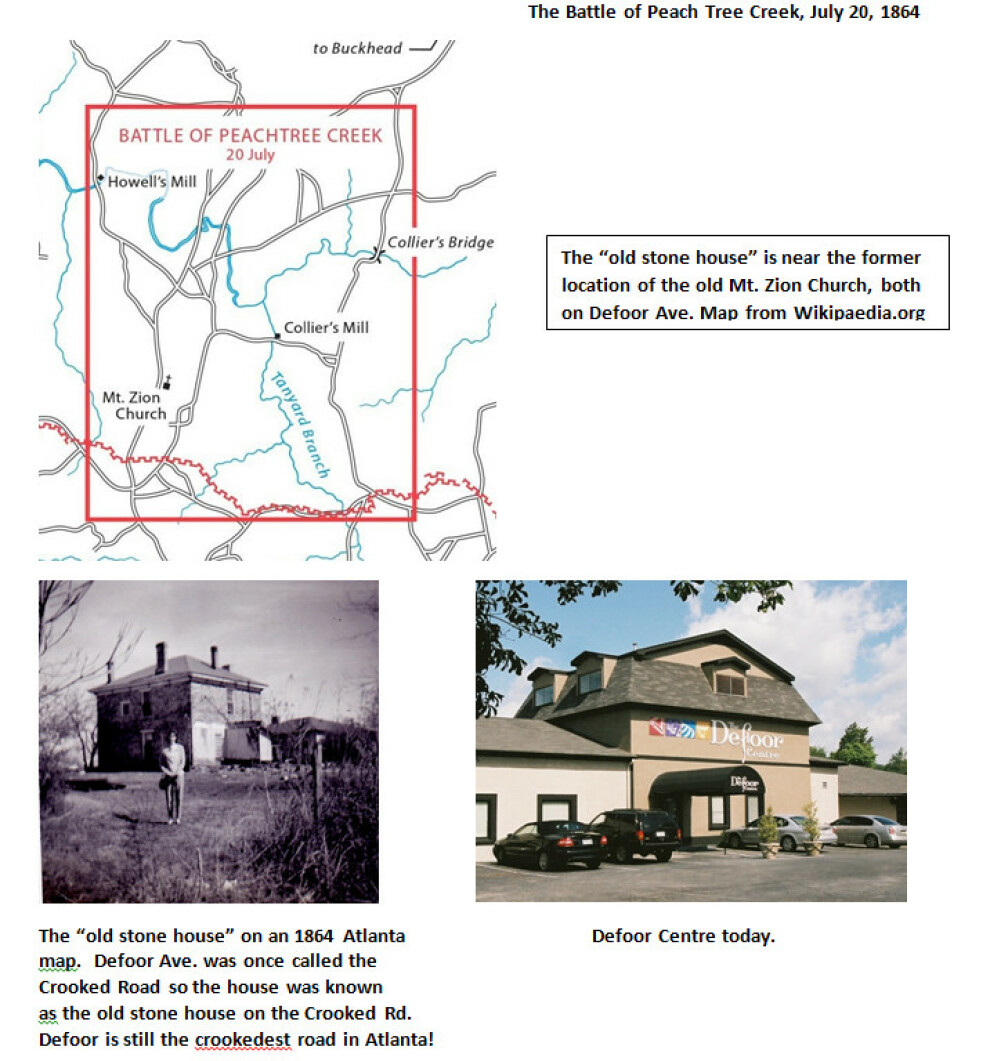 Defoor Centre will open its “Haunted Halls” to all brace Halloween celebrants on Friday night, October 20th at 7:30pm. Open Fridays, Saturdays and Sundays from October 20th to October 31st 7:30pm to 1pm. Eats, treats, and cocktails are available for purchase.

Part of efoor Centre witnessed the Battle of Peachtree Creek between the Confederate and Union Armies on July 20, 1864. Perched atop a high point of Midtown West on Defoor Avenue, midst two hundred acres of farmland, the stone farmhouse was literally a fortress built of large granite stones found nearby. The building dates to the 1840s. Legend tells us it served as Civil War hospital. A totla of 4,250 soldiers died in that one-day battle. The battle was fought aong Collier Road between Peachtree Road and Howell Mill Road. in honor of Halloween, imagination can fll in the rest of that story for this year’s celebration.

The Centre is located off the Howell Mill d. I-75 exit, south on Howell Mill to Defoor Ave. then right and just beyond Ballard’s Backroom.

At The Defoor Centre 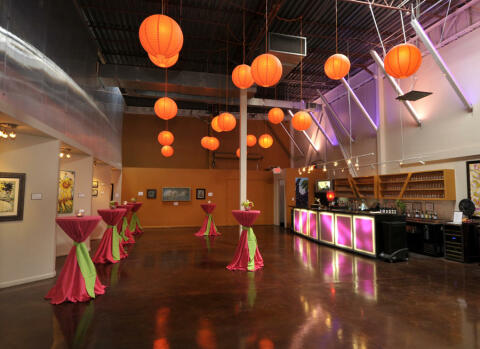