Atkins Park in Virginia-Highland calls all would-be music stars to the mic for its first-ever Lip Sync Battle. Two weekend passes to Music Midtown are up for grabs as the grand prize, and runner-up prizes include house cash and some sweet Milli Vanilli memorabilia. Individuals, duos and groups are invited to the competition, which will be judged on lip sync ability and showmanship.
More information 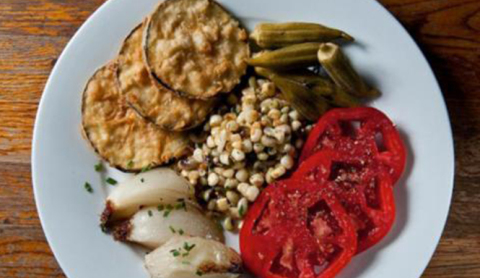