Will Kimbrough under the stars 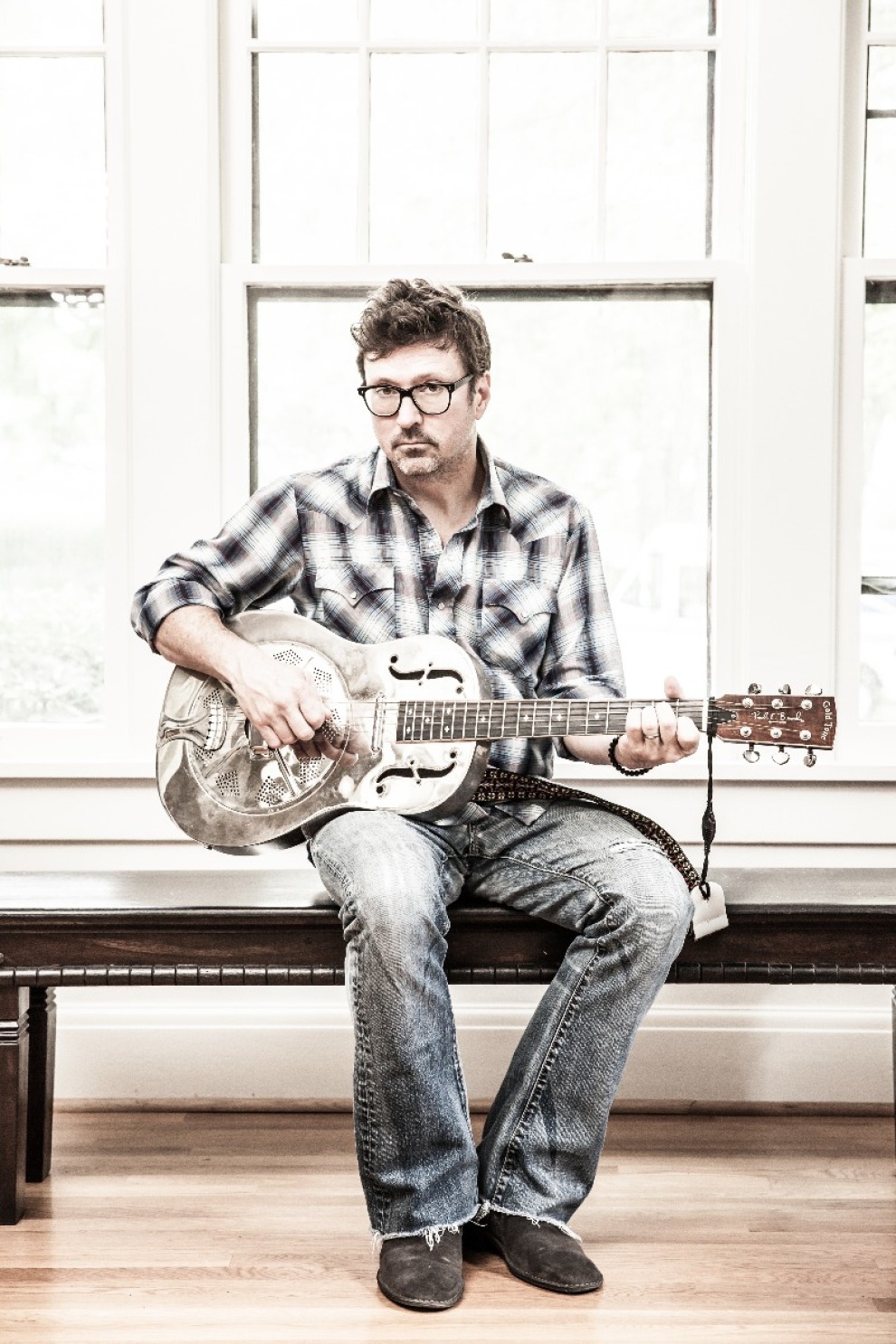 Will Kimbrough is a songwriter, multi-instrumentalist and producer whose credits include the 2003 Americana Music Association Instrumentalist of the Year Award, 12 songs on four recent Jimmy Buffett albums, current touring and recording with Emmylou Harris and her Red Dirt Boys, producing two of Todd Snider's most acclaimed collections.


Will was a member of guitar pop legends Will and the Bushmen and The Bis-Quits. He is a member of Willie Sugarcapps with Grayson Capps, Sugarcane Jane and Corky Hughes; with their first album receiving Independent Music's 2013 Best Americana Album Will released Mockingbird Soul in 2017 with Brigitte DeMeyer as co-write, Will is also a member of DADDY, a collaboration with Tommy Womack and friends, with a new and already treasured rock and roll record release, "Let's Do This!"

This is a special, rare, and intimate solo appearance. Saturday August 4th is a must-see.

At Art Farm at Serenbe