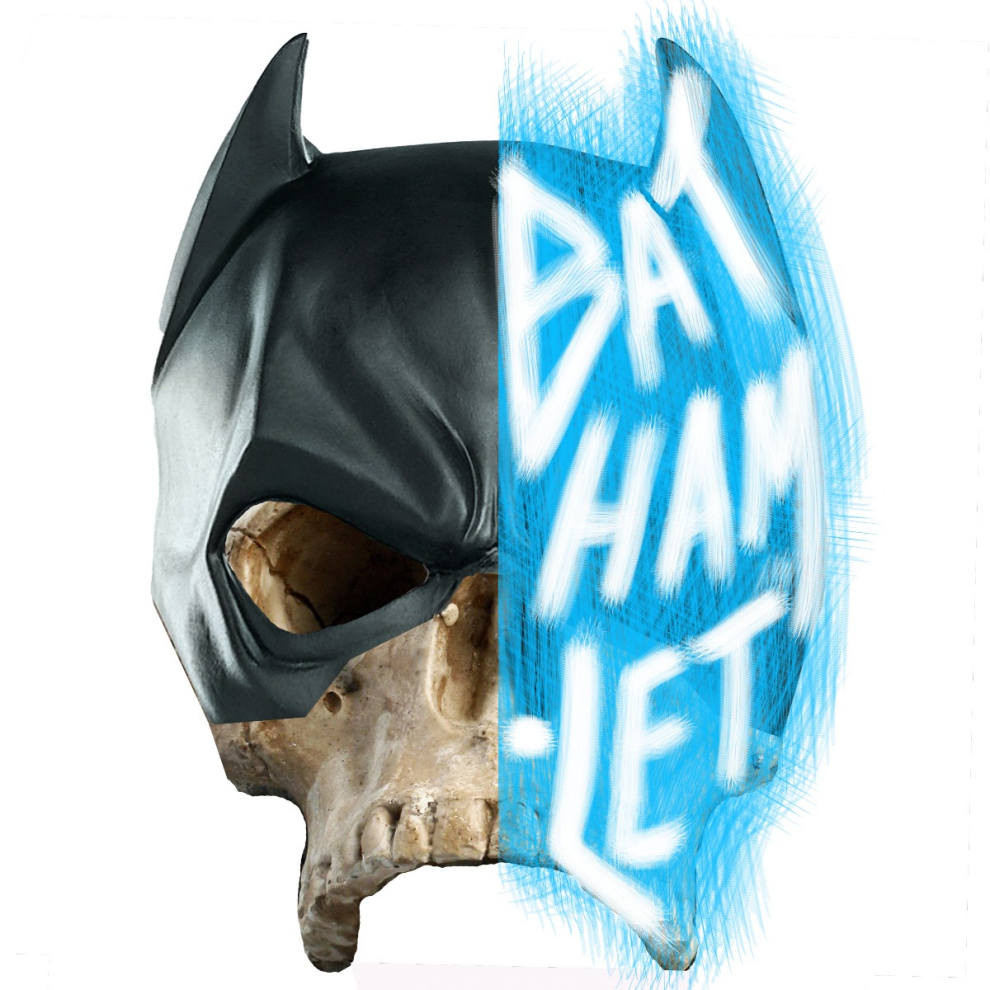 What if Shakespeare had conceived the melancholy Dane as a costumed crime fighter? Bat-Hamlet tells the tale of a Dark Knight that emerges from betwixt the pages of Shxakespeare to exact revenge on his murderous uncle, King Jester. Once resolved to avenge beloved King Police Commissioner Gordrick’s death, Hamlet dons the persona of Bat-Hamlet, a flashier and much cooler version of his brooding youth. The universes of Shakespeare and Batman collide as Songbird Boy, Lord Riddles, O-Feline, Bat-Hamlet-Girl and many others unfold this dastardly plot. Fans of Shakespeare and Batman, alike, will love being immersed in the maddening spiral of these iconic characters. After all, madness in great ones must not unwatched go.

At Out of Box Theatre 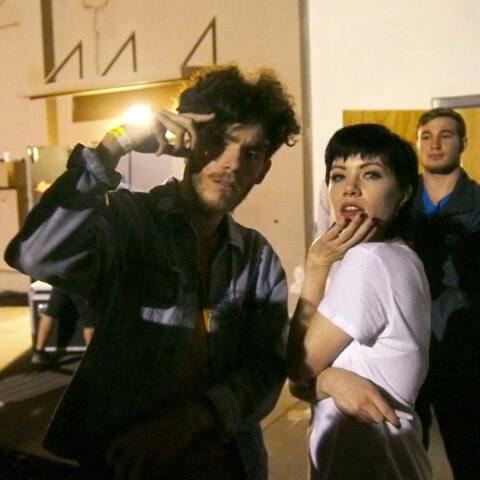 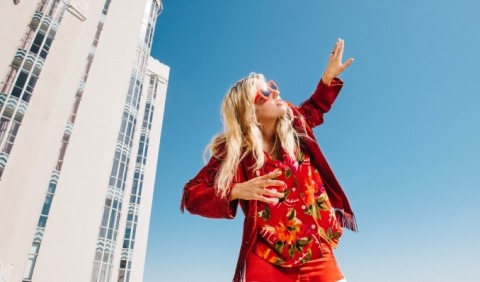 Terminal West Cost: $20 - $22,
Superstar is an underdog story, and one not far off from Caroline Rose's real life. After a years-long struggle to release what would ultimately become 2018's LONER, deemed "a singular artistic statement from it's unforgettable album art all the way down" (Pitchfork), Rose found herself in the midst... [click here for more] 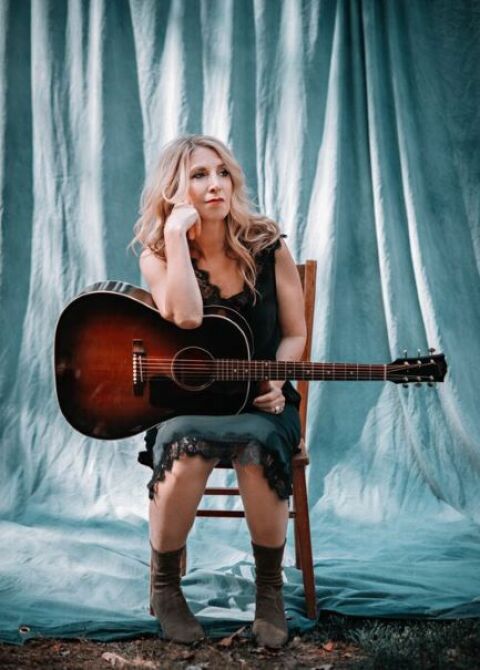 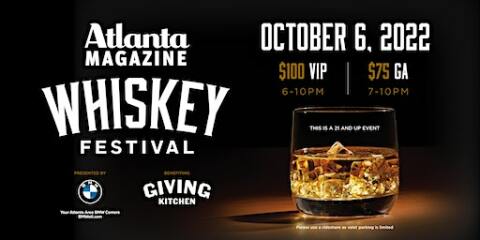 Guardian Works Cost: $75 – $100,
At Atlanta Magazine’s Whiskey Festival, guests can enjoy whiskey samplings from a wide array of top-shelf whiskeys to bourbons to tequila. On Thursday, October 6, Atlanta Magazine’s Whiskey Festival returns for its seventh year. We are excited to come back to the westside at Guardian Works at Echo... [click here for more]

Making an Impression: The Art and Craft of Ancient Engraved Gemstones 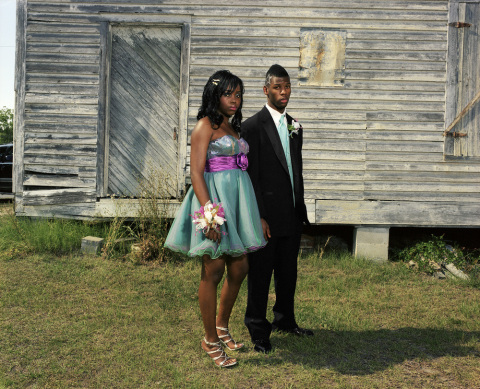 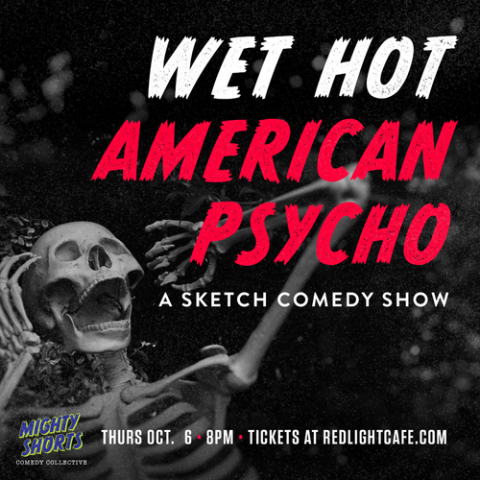 Curated by comedians Will Amato and Chandler Anderson. 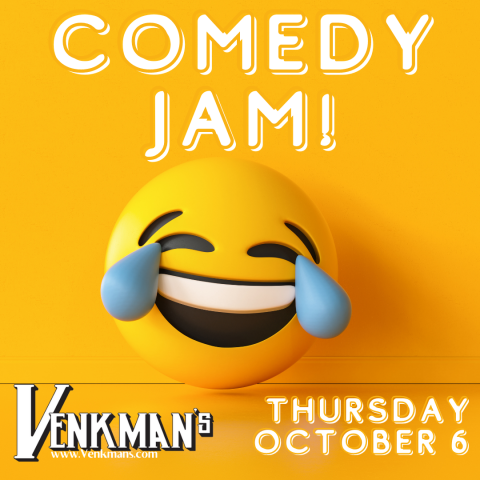 Venkman's Cost: $10,
Featuring a hilarious lineup of Atlanta's best Stand-up and improv comedians, shaken and stirred into a frothy mix that will crack you up for days! [click here for more]
Departments