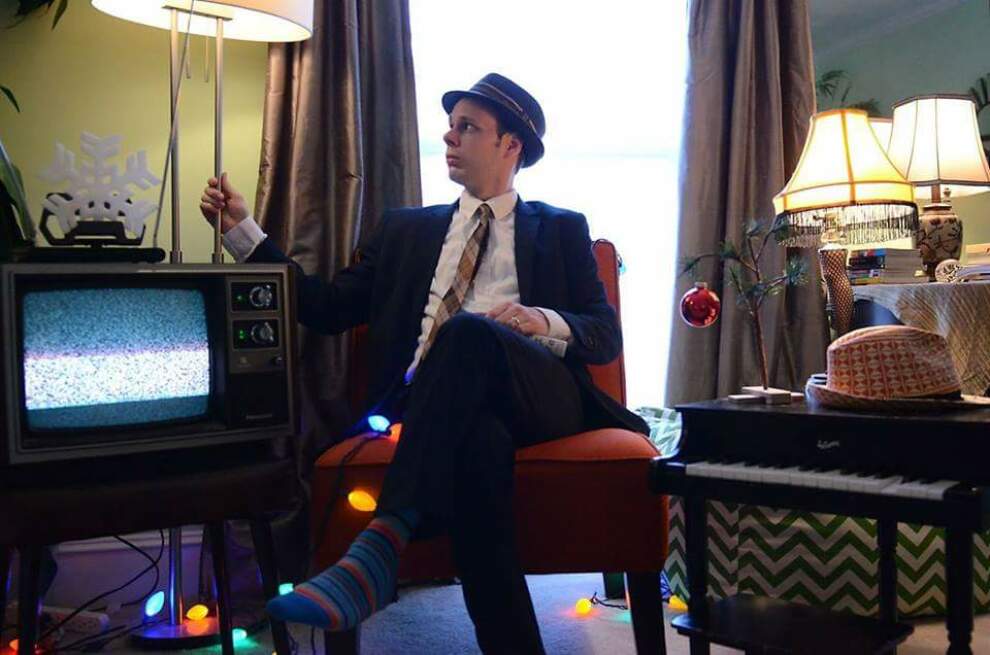 Next to herds of inflatable yard reindeer and department store brawls over discounted thingamabobs, nothing says Christmas in America like the opening bars of “Lucy and Linus,” the jazzy song best known as the theme for A Charlie Brown Christmas. When it debuted on CBS in December 1965, the half-hour television program featuring characters from the “Peanuts” comic strip created by Charles M. Schultz was an immediate sensation. The show’s soundtrack, composed by Vince Guaraldi, enjoyed similar success.

For the past decade, Jeffrey Bützer and T. Thomas Mahony have been performing the score to A Charlie Brown Christmas in synch with a screening of the program at The Earl. This year, the drummer and pianist will be joined by bassist Mike Beshara plus a small chorus of guest singers on Friday and Saturday, Dec. 14-15.

Bützer and Mahony’s approach to A Charlie Brown Christmas stays true to the composer’s original structure while applying a jazz musician’s license to interpret at will. “It’s a jazz record, after all,” Bützer says. “There is a lot of room for improvisation.”

In addition to Guaraldi’s memorable music, Bützer and friends will play selections from Phil Spector’s A Christmas Gift for You. Co-bill Chad Shivers and the Silent Knights will cover songs from the Beach Boys’ Christmas Album and The Ventures’ Christmas Album as well. — Doug DeLoach