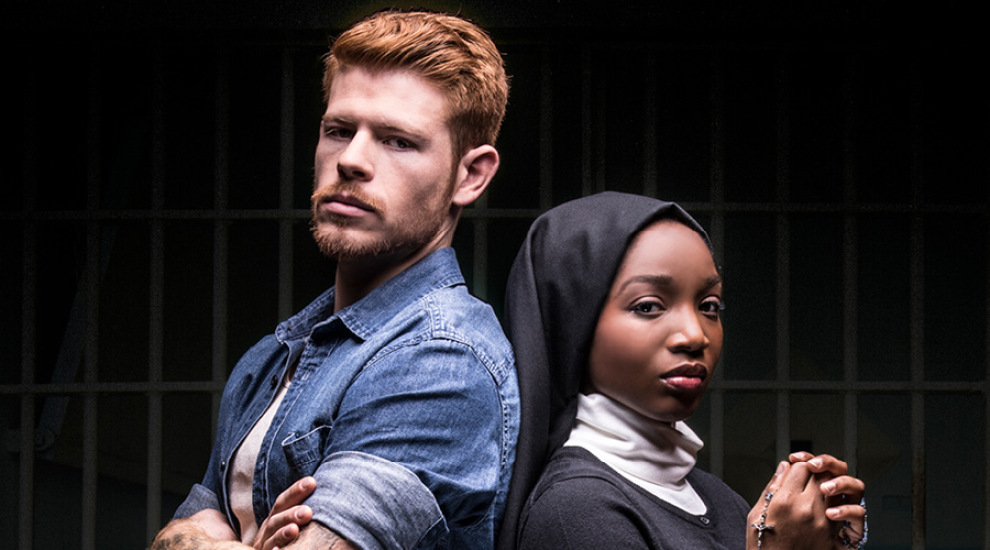 He’s a convicted killer. She’s devoted her life to God. What could they possibly have to say to one another?

A true story that spawned a best-selling book and an Academy Award-winning movie, Jake Heggie’s Dead Man Walking tells of Sister Helen Prejean and her time as spiritual advisor to Joseph de Rocher, a murderer on death row. The most performed new American opera of the 21st Century, Dead Man Walking “makes the most concentrated impact of any piece of American music theater since West Side Story.” (The Guardian).

Don’t miss this magnificent work that will penetrate your heart and mind, starring superstar mezzo-soprano and Georgia native Jamie Barton as Sister Helen and Michael Mayes as de Rocher.

A co-production of The Israeli Opera, previously performed at New Orleans Opera