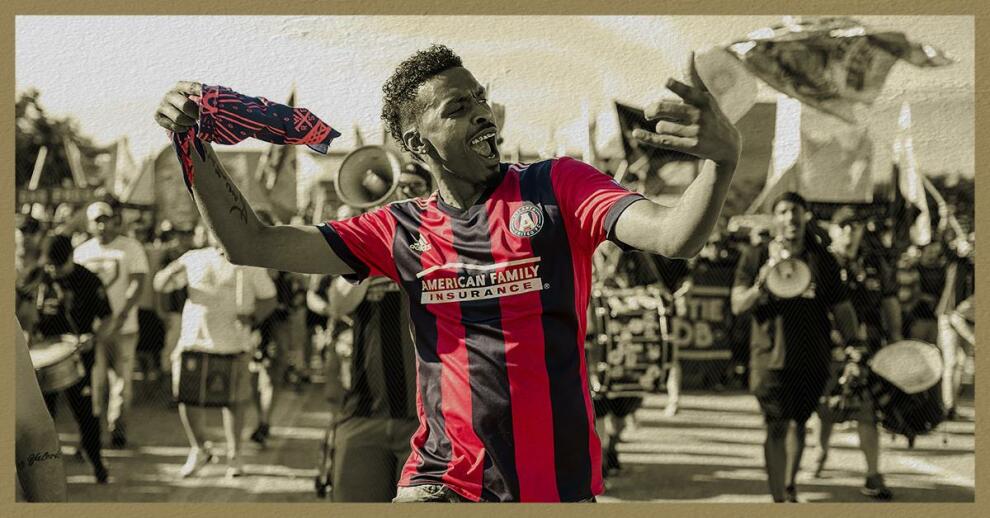 To psych up fans for the first Atlanta United home game of the season, Atlanta United is taking over Edgewood for the second annual Atlanta United Block Party. Edgewood will be closed off and swarmed by United supporters, who will get access to special drink specials, giveaways, and raffles all to support their love of the Rowdy and Proud.

Must be 21+ to enter the event. Ticket required. 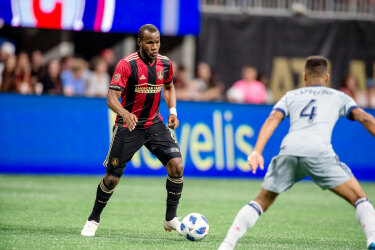