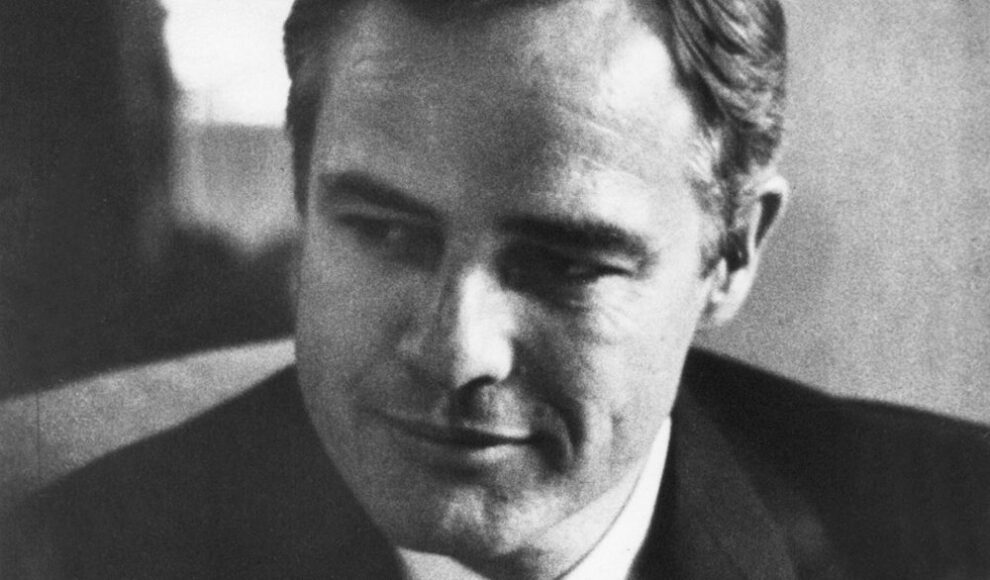 For almost two decades, Film Love has expanded the landscape of film culture in Atlanta, presenting rare and unusual cinema and highlighting the relationship between film and visual art through public screenings and events. The screenings will blend genres and methods of projection (from 16mm film to digital works). The selections span early cinema through the present, and many are unavailable in consumer formats, making Film Love screenings rare opportunities to see important moving-image works that would not be accessible otherwise.

About Andy Ditzler
Andy Ditzler is a curator, musician, artist and scholar based in Atlanta. He is founder and curator of the long-running moving image series Film Love and co-founded the idea collective John Q. He is the recipient of the Artadia Award and other honors. Ditzler earned a degree in music performance from Indiana University and a Ph.D. in interdisciplinary studies from Emory University, with a concentration in curation.