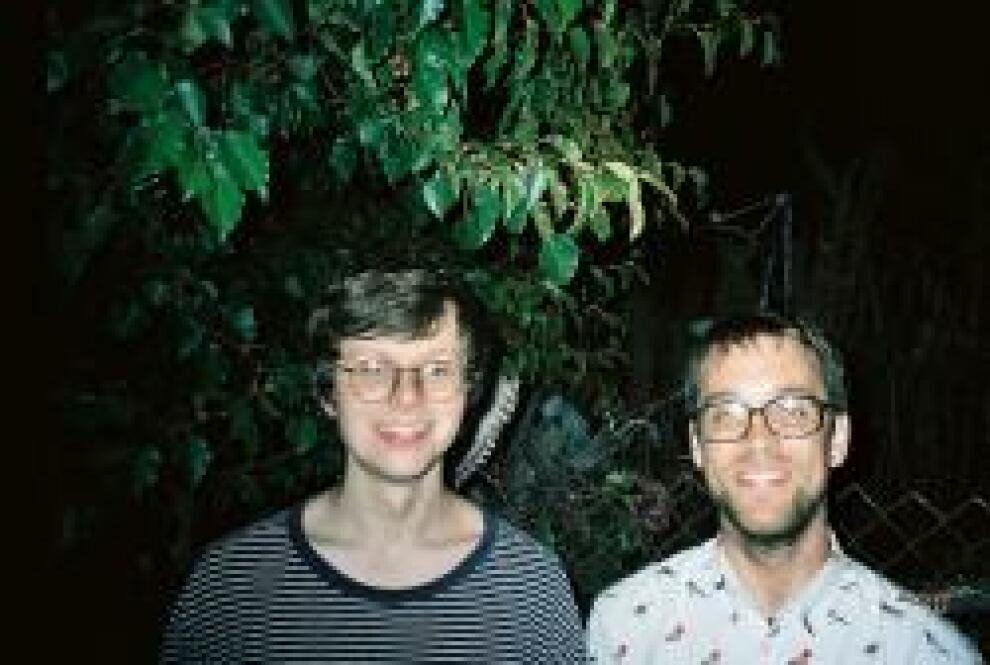 Courtesy of the Earl
Cost: $8
Floral print is comprised of Nathan Springer and Paul DeMerritt, two bespectacled friends living in East Atlanta. Beginning in the latter half of 2014, the pair quickly developed an earnest and expressive approach to songwriting. Goldflakepaint described their debut mini-album woo as “gloriously vague, the kind of emo-rock/post-pop hybrid that rumbles away in the shadow before suddenly appearing in the forefront of everything.” They’ve since maintained a consistent presence on the East Coast and Midwest, touring in support of new material as well as old.
More information