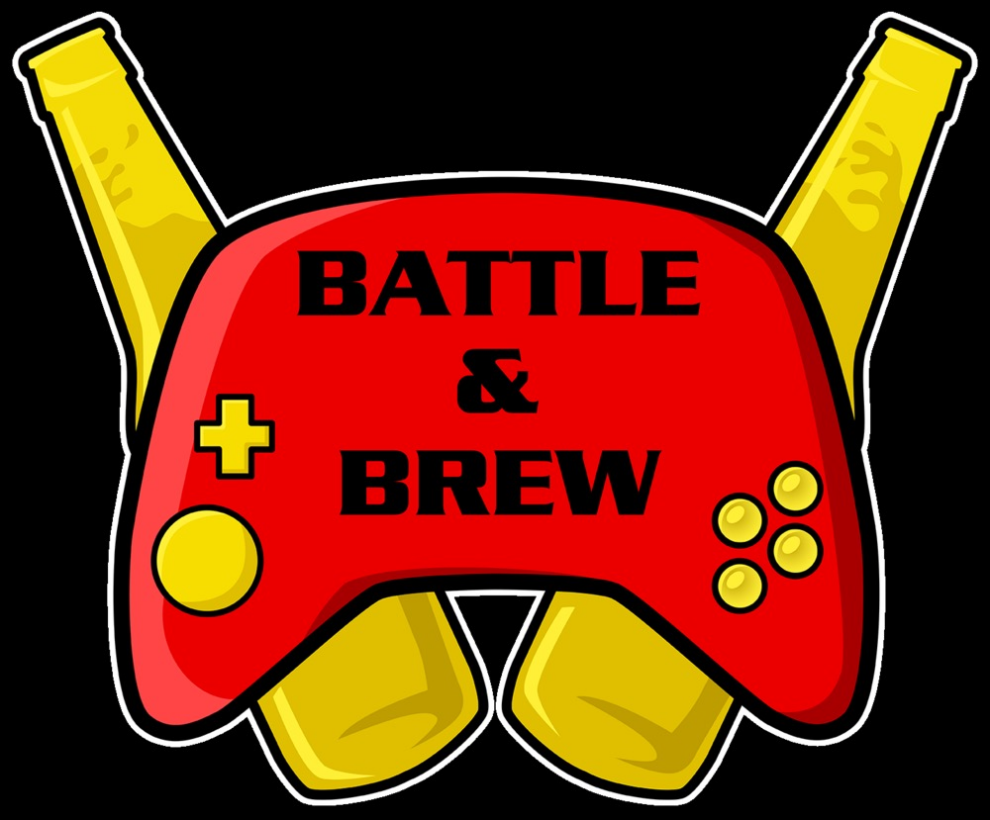 Join Battle & Brew for green beer, rainbows, food specials and a good time! Battle and Brew has geek culture, from top-of-the-line computer, console, and board games to cosplay parties and trivia, in addition to game-themed food, funky cocktails, and 100+ craft beers and ciders.

Battle & Brew offers premium gaming experiences, including 6 TV gaming stations with couches for groups; over 35 screens showcasing the latest streamers on Twitch.tv, Mixer and YouTube; 7 duo gaming stations; 16 PC stations; a virtual reality (VR) rig; and more. For something more private, there is also a VIP Steampunk lounge that features every modern gaming system as well as a VR setup and cozy couches where gamers can wear out their thumbs. In addition to the computer and console games, there are over 125 board games and 1 giant Jenga.

At Battle and Brew