Writers at the Wrecking Bar Presents Brian Panowich - Like Lions 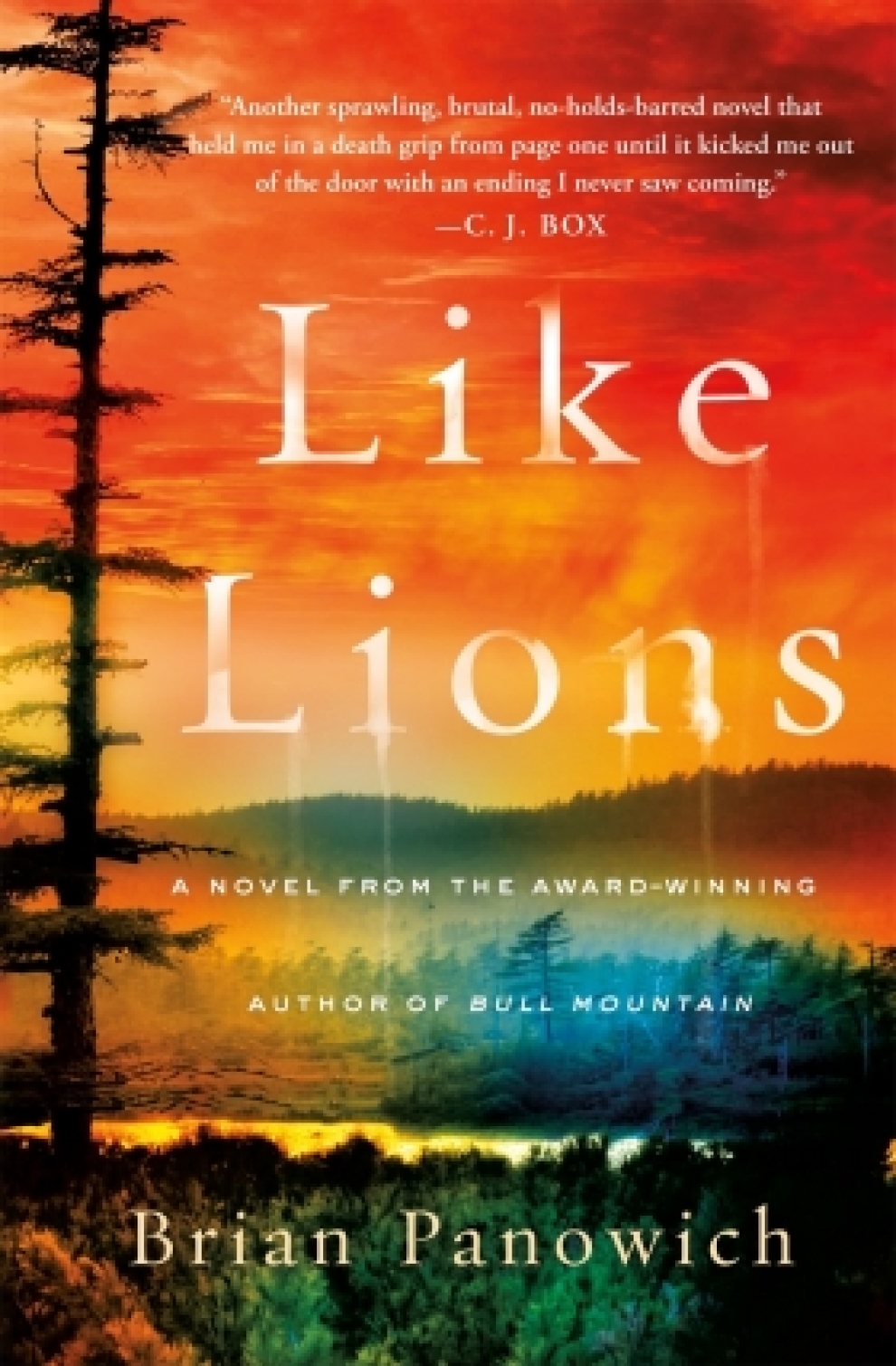 Location:
Wrecking Bar Brewpub
292 Moreland Avenue, Atlanta, GA 30307
Georgia author Brian Panowich burst onto the crime fiction scene in 2015, winning awards and accolades from readers and critics alike for his smoldering debut, "Bull Mountain." He brings his powerful follow-up novel "Like Lions" to a special Writers at the Wrecking Bar event. Panowich will be in conversation with Chuck Reece, editor of The Bitter Southerner, and musical guest Mudcat.

Clayton Burroughs is a small-town Georgia sheriff, a new father, and, improbably, the heir apparent of Bull Mountain’s most notorious criminal family.

As he tries to juggle fatherhood, his job and his recovery from being shot in the confrontation that killed his two criminally-inclined brothers last year, he’s doing all he can just to survive. Yet after years of carefully toeing the line between his life in law enforcement and his family, he finally has to make a choice.

When a rival organization makes a first foray into Burroughs territory, leaving a trail of bodies and a whiff of fear in its wake, Clayton is pulled back into the life he so desperately wants to leave behind. Revenge is a powerful force, and the vacuum left by his brothers’ deaths has left them all vulnerable. With his wife and child in danger, and the way of life in Bull Mountain under siege for everyone, Clayton will need to find a way to bury the bloody legacy of his past once and for all.

Brian Panowich is an award-winning author, a Georgia firefighter, and a father to four incredible children. His first novel, "Bull Mountain," was a Los Angeles Times Book Prize finalist, ITW Thriller Award winner for Best First Novel, Southern Book Prize winner, and a finalist for both the Anthony and the Barry Awards. He lives in Georgia with his family.