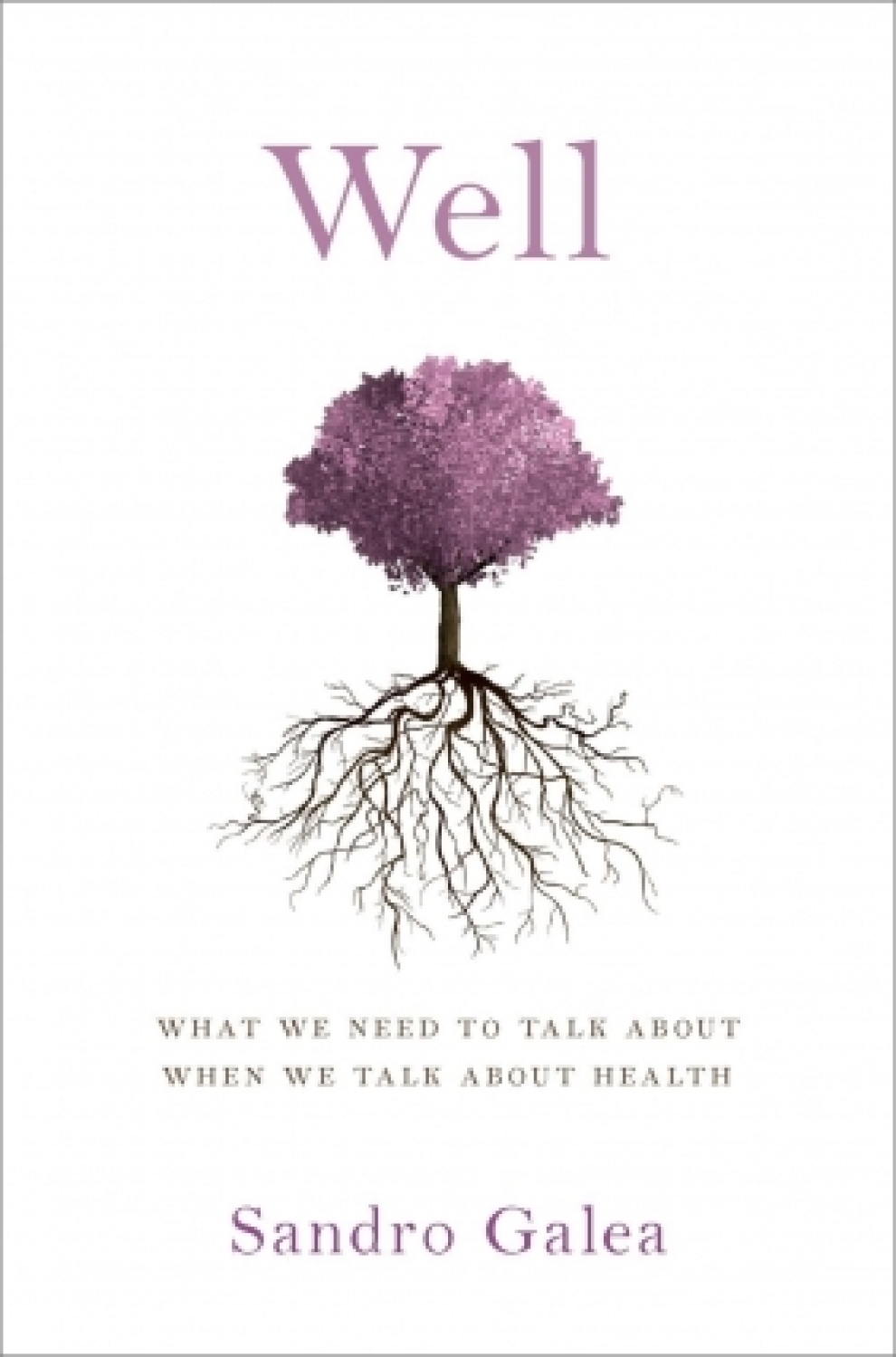 
A Cappella Books and the Jimmy Carter Presidential Library and Museum welcome Sandro Galea, author of "Well: What We Need to Talk About When We Talk About Health."

"A deeply affecting work from one of the important and innovative voices in American health and medicine." — Arianna Huffington

In "Well," physician Sandro Galea examines what Americans miss when they fixate on healthcare: health.

Americans spend more money on health than people anywhere else in the world. And what do they get for it? Statistically, not much. Americans today live shorter, less healthy lives than citizens of other rich countries, and these trends show no signs of letting up.

The problem, Sandro Galea argues, is that Americans focus on the wrong things when they think about health. Our national understanding of what constitutes "being well" is centered on medicine — the lifestyles we adopt to stay healthy, and the insurance plans and prescriptions we fall back on when we're not. While all these things are important, they've not proven to be the difference between healthy and unhealthy on the large scale.

"Well" is a radical examination of the subtle and not-so-subtle factors that determine who gets to be healthy in America. Galea shows how the country's failing health is a product of American history and character — and how refocusing on our national health can usher enlightenment across American life and politics.

Sandro Galea is Dean and Robert A. Knox Professor at the Boston University School of Public Health. He has been named an "epidemiology innovator" by Time and one of the "World's Most Influential Scientific Minds" by Thomson Reuters. A native of Malta, he has served as a field physician for Doctors Without Borders and held academic positions at Columbia University, University of Michigan, and the New York Academy of Medicine. At the time of his current appointment, he was the youngest dean of a school of public health in the United States.