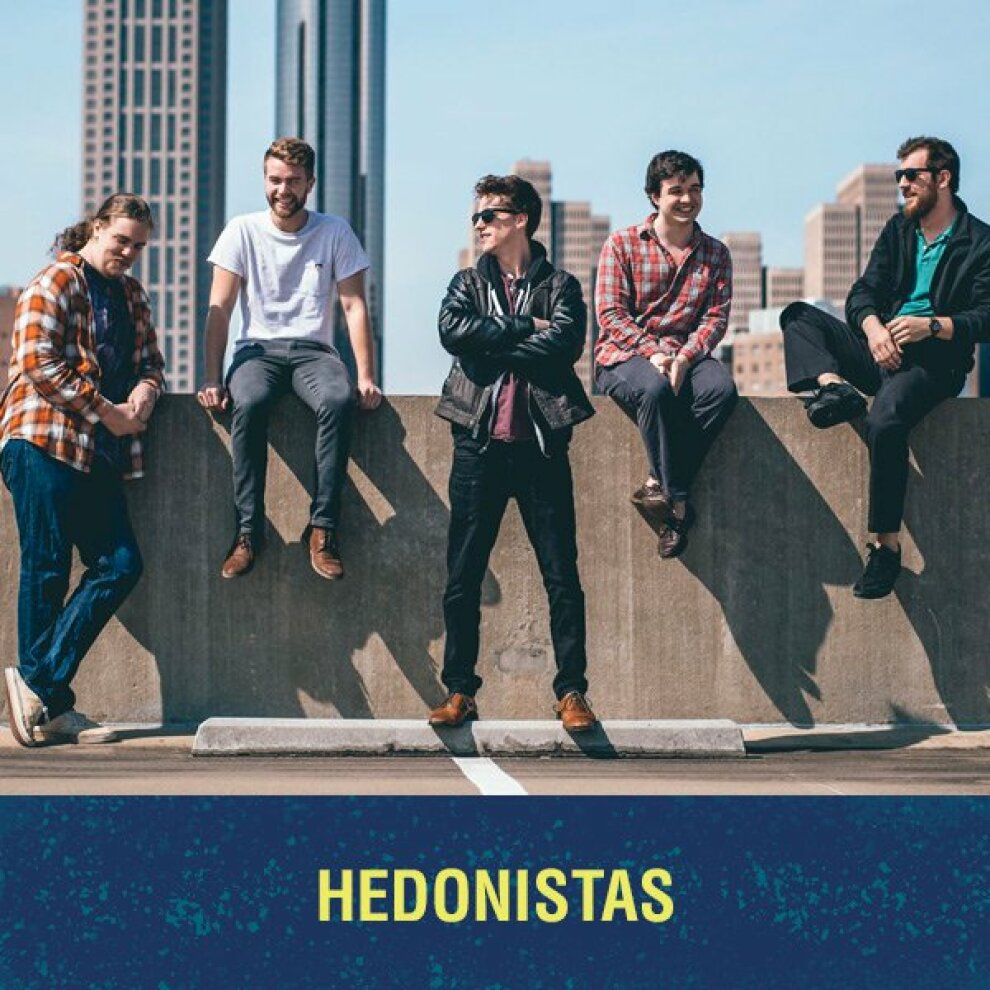 Courtesy of Sweetwater 420 Fest
Cost: $154-$448
Hedonistas is a five-piece funk/pop/rock band from Atlanta, Georgia. In 2018, they released their debut record, The Way Things Were, highlighted by Vulfpeck's Cory Wong sitting in on their hit song On the Run. Their energetic performances have propelled them to several sold out shows in Georgia, as well as spots on festivals around the southeast. 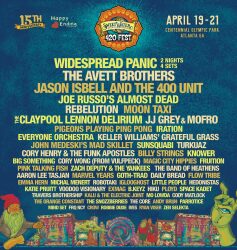