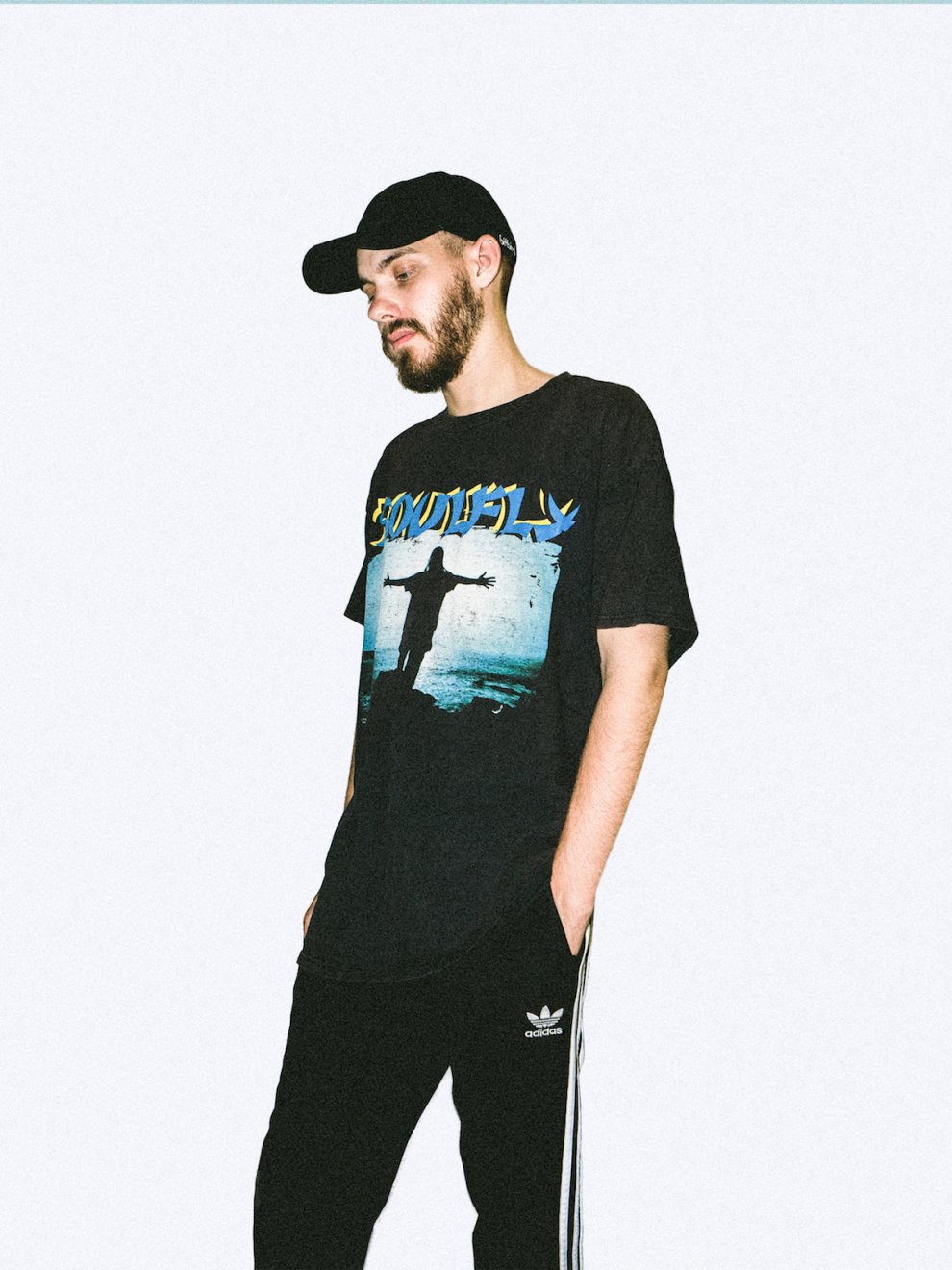 Piedmont Stage
San Holo (a pseudonym of Dutch musician/producer Sander van Dijck) has never been one to conform to any musical status quo. He was already an odd one out while studying guitar & music production at Codarts music academy in Rotterdam. While his fellow classmates settled for the traditional band approach, San Holo broke out by diving head first into electronic production. His remixes, for instance Dr. Dre’s The Next Episode, were instant hits and eventually paved the way for his career as a DJ/producer, scoring international hits such as Light, We Rise and I Still See Your Face that catapulted the future bass sound towards the mainstream. However successful, it is not in San Holo’s DNA to linger. “Everyone is doing it now, there is no point in repeating myself. The traditional EDM world could use some shaking up anyway. I hope I will be able to do that with album1.” 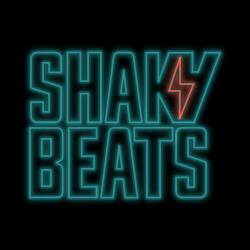 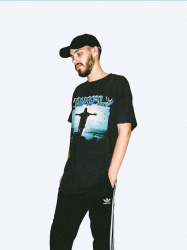 Sander van Dijck, better known by his stage name San Holo, is a Dutch DJ, musician, record producer and composer from Zoetermeer. He gained international recognition for his remix of Dr. Dre's "The Next Episode", which currently has over 175 million views on YouTube. | more...