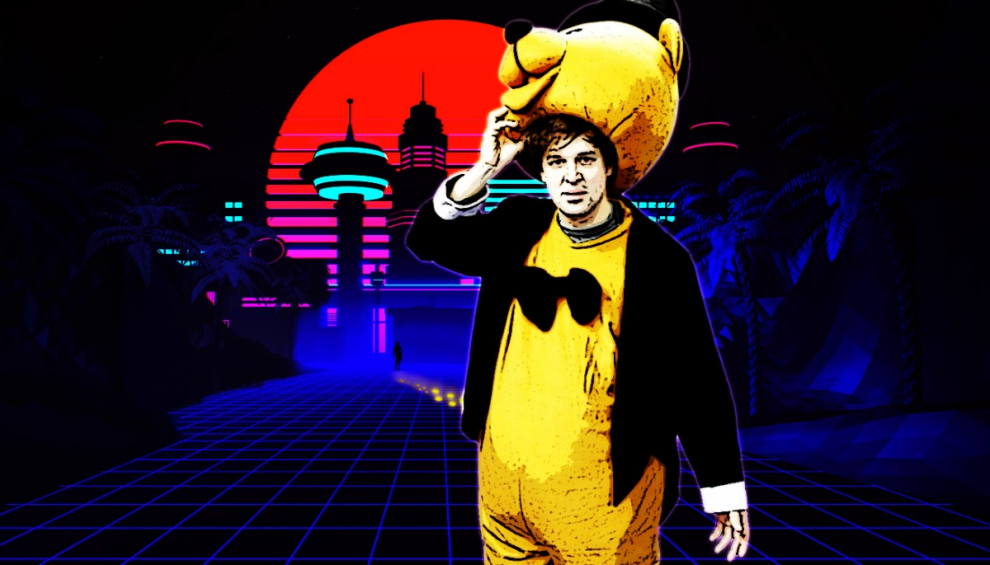 Categories: Sci-Fi
The year is 22XX, one year after they replaced some numbers with letters. McKellen, who has a job only slightly more futuristic than yours, is pulled into a world of murder, espionage, and things with flashing LEDs on them.

A futuristic, comedy mystery from Phil Mann one of the minds behind BBC comedy podcast “BattleActs!” Phil Mann was featured as part of “best jokes at the Edinburgh Fringe from Playboy, Buzzfeed, The Independent and the Daily Mail,

Broadway Baby "Rapidly en route to becoming a cult classic, one of the most entertaining late night acts" ★★★★★
Edfringe Review "Spirals into a brilliant silliness, an enigmatic and compelling riot of exquisitely absurd, original comedy." ★★★★
Metro ★★★★★

At The Highland Inn & Ballroom Lounge