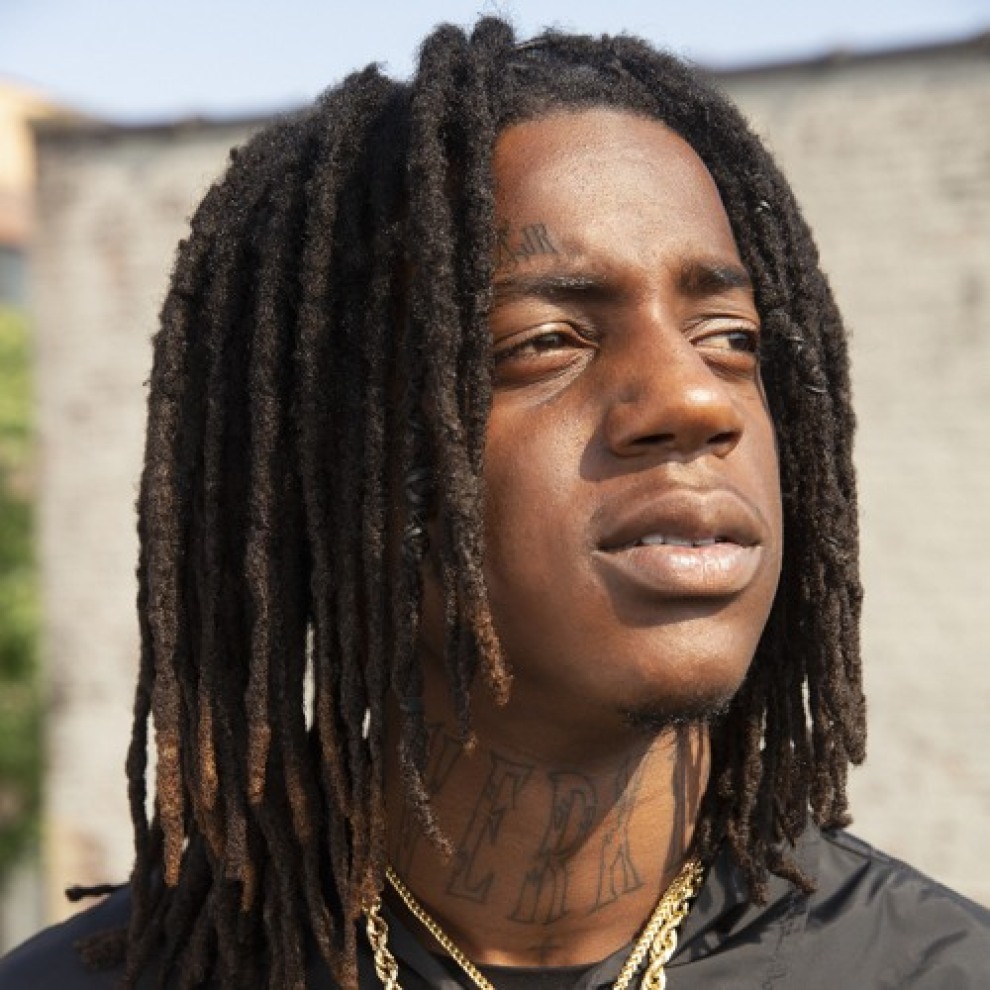 Courtesy of Soundcloud
Cost: $15
A Mobile, Ala. rapper who moved to Sacramento, caught the ear of E-40 and started rapping his butt off. He caught a quick hype off two songs, “Lay Down” and “When I Was Down,” and now the 20-year-old rapper has signed a record deal with 300 Ent. and re-released the two mastered songs on iTunes. Earlier this year, Peezy dropped his “Loyalty Over Love” intro off the upcoming tape of the same name. The project is set to drop later this year.
More information