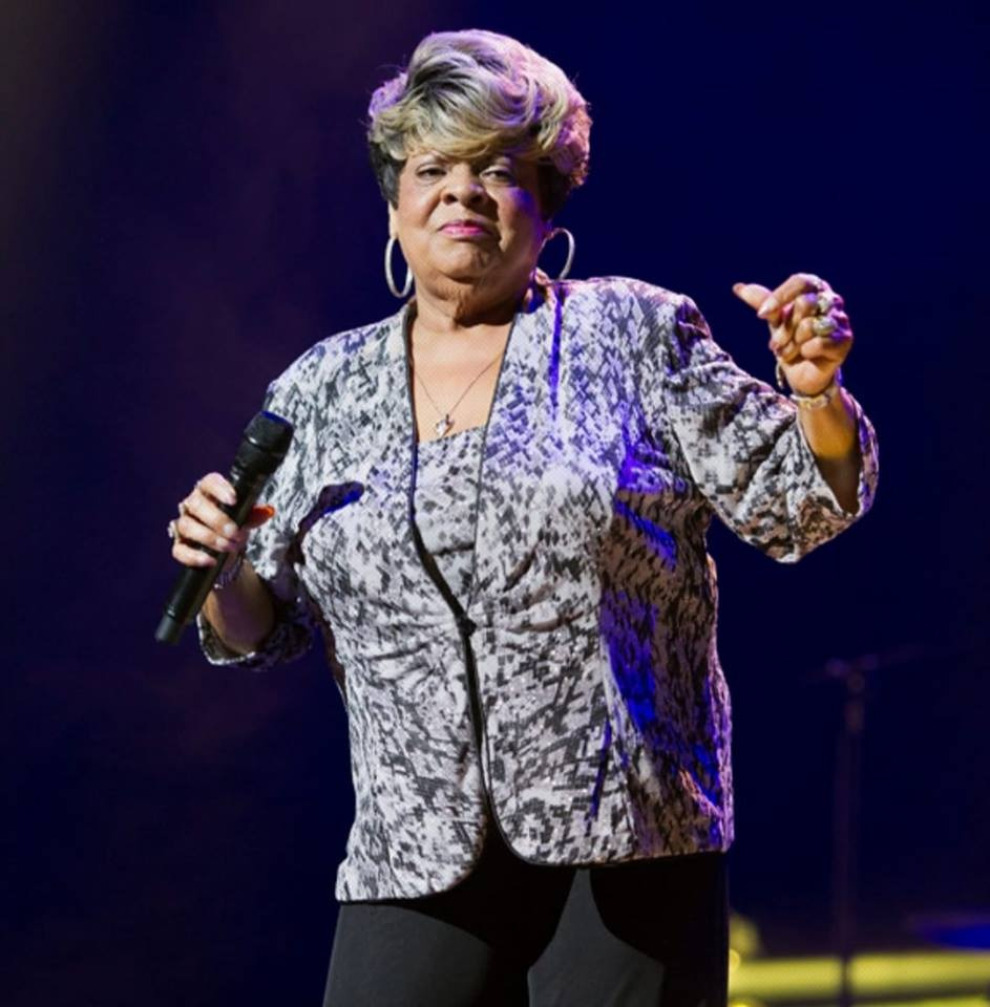 "The Empress Of The Blues," Sandra Hall, has been preaching, teaching and vociferating the blues around the world and across decades. She got her start at age four singing gospel in church. At age 12 Sandra and her sister formed The Soul Sisters and began singing in clubs. In the 1960’s Sandra took on a career as a dancer, formed an all girls group, and began to open shows at the world famous Royal Peacock.

She has shared the stage with such artists as James Brown, BB King, Johnny Taylor, Otis Redding, Bo Diddley, The Temptations, The O’Jays, and Etta James. Her sonorous vocals, inspirational stage presence, professionalism, determination, and strong constitution procured her the title "The Empress of the Blues" and led her to the hottest blues clubs and venues in the US and Europe for over 35 years.