Colson Whitehead In Conversation With Gail O'Neill, The Nickel Boys 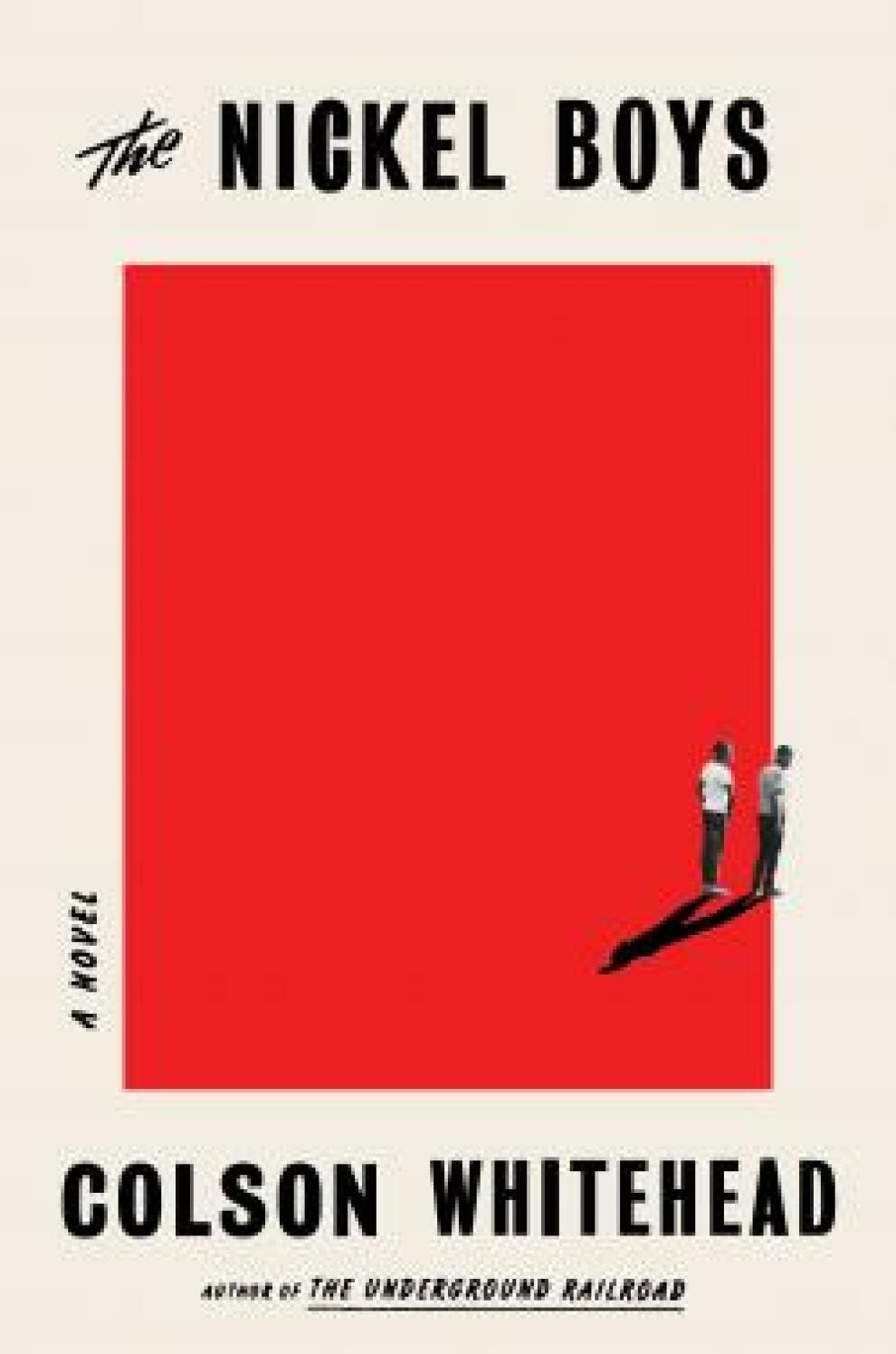 As the Civil Rights Movement begins to reach the black enclave of Frenchtown in segregated Tallahassee, Elwood Curtis takes the words of Dr. Martin Luther King, Jr., to heart: He is "as good as anyone." Elwood is about to enroll in the local black college but is instead sentenced to a juvenile reformatory called the Nickel Academy.

In reality, the Nickel Academy is a grotesque chamber of horrors where the sadistic staff beats and sexually abuses the students, corrupt officials and locals steal food and supplies, and any boy who resists is likely to disappear "out back."

Formed in the crucible of the evils Jim Crow wrought, the boys' fates will be determined by what they endured at the Nickel Academy.

Based on the real story of a reform school in Florida that operated for one hundred and eleven years and warped the lives of thousands of children, The Nickel Boys is a devastating, driven narrative that showcases a great American novelist writing at the height of his powers.

Colson Whitehead is the author of nine books of fiction and non-fiction, including The Underground Railroad, which was a #1 New York Times bestseller and won the Pulitzer Prize as well as the National Book Award. A recipient of MacArthur and Guggenheim Fellowships, he lives in New York City.


Tickets for all lectures are $40 for not-yet members, $35 for members. Tickets include a copy of The Nickel Boys.


Copies of The Nickel Boys will be pre-signed by the author and there will be no post event signing.