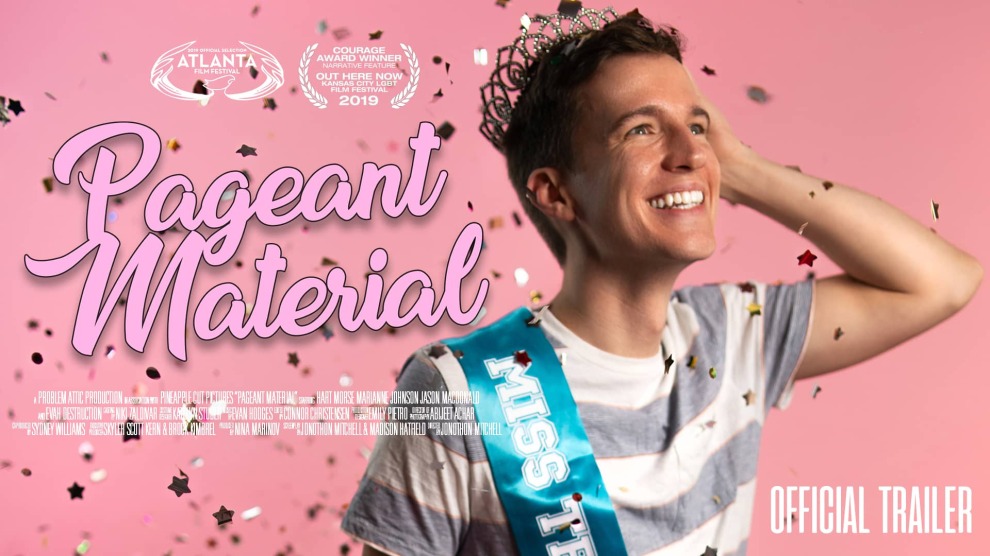 Still recovering from the death of his mother, seventeen-year-old Rodney dreams of escaping his small southern hometown in pursuit of following in his mother's footsteps as an award-winning pageant queen. Despite an onslaught of bullying and abuse from his step-father, step-brothers, and classmates, Rodney calls upon his best friend Monique and a unique cast of southern characters to help him take the crown in an upcoming teen drag pageant in Atlanta, GA.