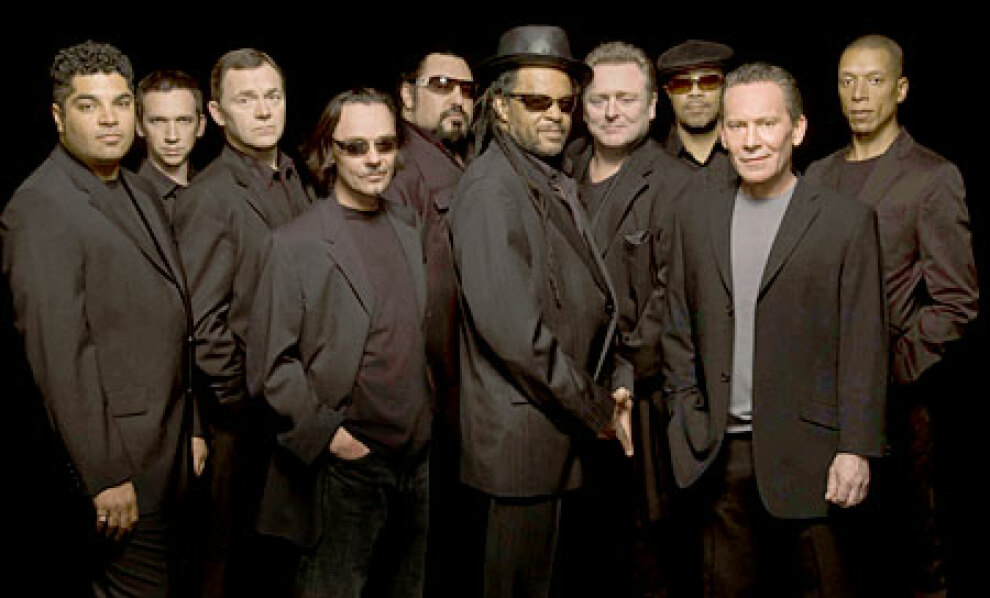 Courtesy of Marco On The Bass
FOR THE MANY: UB40 plays Buckhead Theatre Thu., Aug 15.
Cost: $41.50-$79.50
UB40 featuring Ali Campbell and Astro have enjoyed lots of success with live touring and recorded music over the last five years, including top ten albums Silhouette and Unplugged and in 2018 they reached number two in the charts with the critically acclaimed A Real Labour of Love. They continue to tour the world and sell out arenas and festivals. Currently preparing for the 2019 40th Anniversary arena tour starting in Australia, New Zealand and Hawaii before UK and Europe, which will then lead into a huge tour of the US.
More information