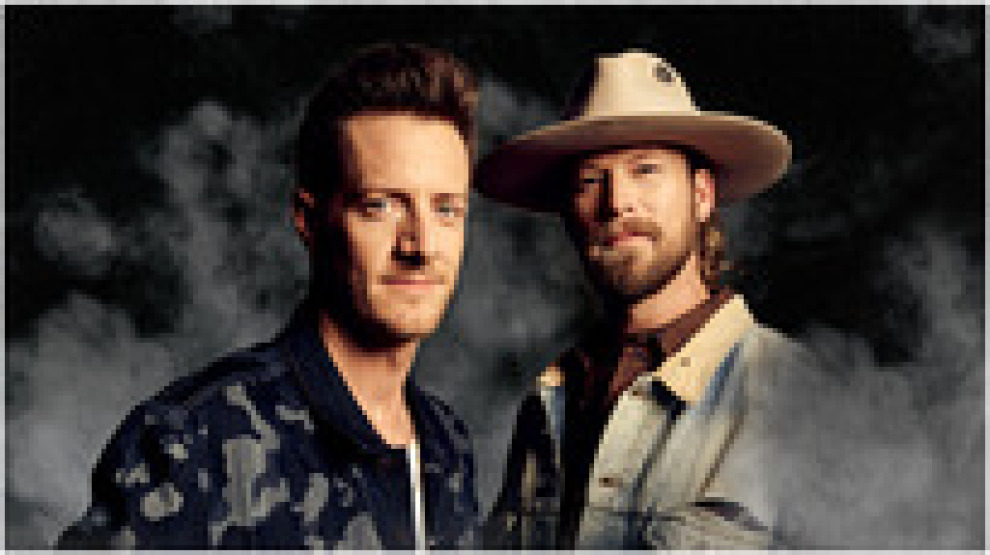 With their romantic roots-infused “Simple” surging Country charts, as the lead single off their anticipated fourth studio album, the kings of collaborations are shattering records with 3X PLATINUM-certified #1 “Meant to Be” with Bebe Rexha.