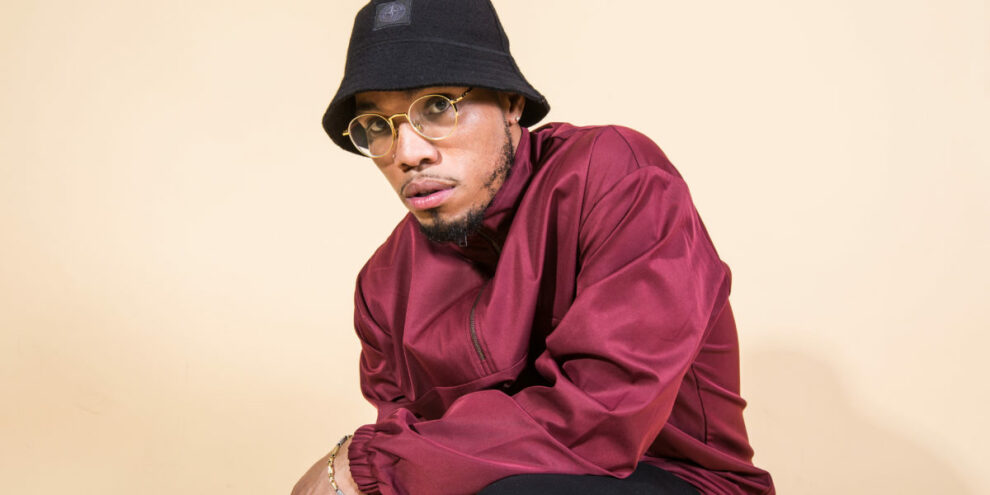 More than just a detail, the “.” in Aftermath’s Anderson .Paak’s name is a shot fired, putting the world on notice of an artist unlike anything the twenty-first century has ever seen. With a soulful essence harkening back to some of the most iconic voices of the seventies, yet embodying a raw uniqueness fully present in the now, the acclaimed singer/rapper/drummer/producer has managed to successfully alchemize a cross-section of musical styles – R&B, hip-hop, and dance – into a solid, undeniable, irresistible “genre-less sound.”  A rabid worldwide fan base, praise from a host of critics at outlets including Rolling Stone, Billboard,New York Times,Los Angeles Times, and Pitchfork, and electrifying appearances on Ellen, The Late Show with Stephen Colbert, The Tonight Show Starring artists on the music scene today. 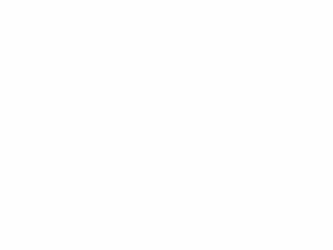 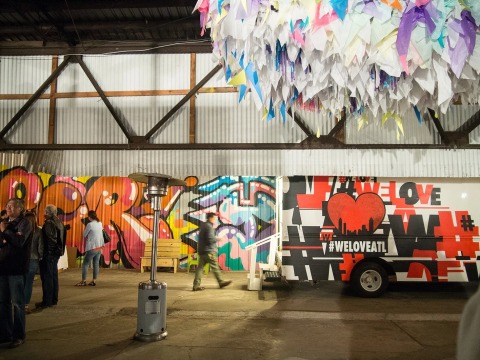